March 30 update: DC has pushed the release date of its digital titles from April 1 back to April 29 on comiXology.

No announcement has been made regarding comics scheduled for April 8.

The original story is below:

The status of new comic availability continues to evolve. First came the news that Diamond was ceasing all new shipments to comic stores as of this week. Then came DC’s “multi-distributor” model announcement. Now, the publisher has sent word to retailers that it will continue to distribute new digital comics during the print shutdown.

“Here’s where we are on digital. All our data shows the digital consumer and the physical consumer are two different audiences. For now, we’re going to continue to release digital comics, but will revisit this if the pipeline for physical distribution continues to be challenged and disrupted.”

In response to a question about whether DC has plans to allowing retailers to sell the codes for these comics as a potential income source, Philips answered, “Not yet, but we’ll look into it.” 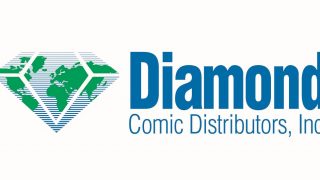