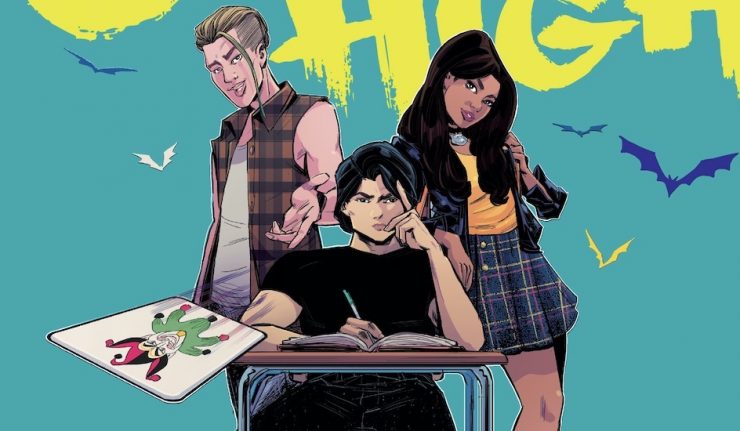 Think the streets of Gotham City are bad, well the underworld hasn’t got anything in high school as it’s revealed in the new trailer for the young-adult graphic novel Gotham High which takes a unique spin on the life of an adolescent Bruce Wayne and his friends!

Before he spent his nights swinging from the edges of skyscrapers battling against the most dangerous crime bosses and thieves, young Bruce Wayne was taking on trigonometry, detention and bullies as the narrative suggest in the upcoming young-adult graphic novel Gotham High from New York Times Bestselling Author Melissa de la Cruz and illustrator Thomas Pitilli. Set to hit all stores (including digital marketplaces) on April 7, it takes an “Elseworlds” style look at what life might have been like for the student body of

The story begins when 17-year old Bruce Wayne gets himself kicked out of his elite boarding school and returns to Gotham City. There isn’t much awaiting the young Mister Wayne; his home is a living mausoleum to his dearly departed parents. As Bruce continues to wrestle with the memory of their murder he enrolls in Gotham High School and finds he’s in store for even more changes especially when one-time wallflower Selina Kyle, emerges as the social queen bee, with her own court jester, class clown Jack Napier.

Check out the trailer to the graphics novel Gotham High here:

Gotham High is written by Melissa de la Cruz and Illustrated by Thomas PItilli and will be on sale everywhere on April 7, 2020, available now for pre-order. 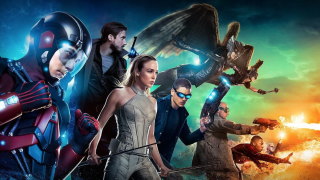 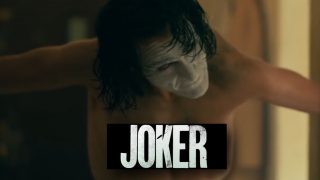