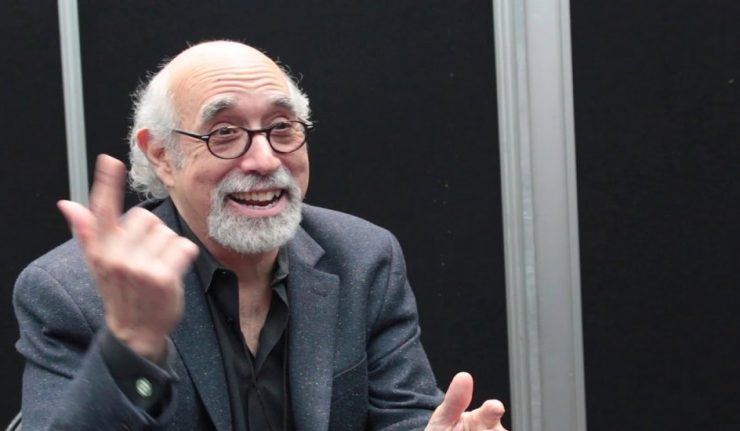 In the new normal of Covid 19, comic fans are no stranger to having events get cancelled. Mainframe Comic Con may have found an answer to give fans a little reprieve by hosting an online con. It will have all the hallmarks of in-person conventions including cosplay, creators, celebrity guests, and more. Check out info below!

Mainframe Comic Con will broadcast live from its own website on April 25 and 26, and will accept donations for the American Red Cross and the Hero Initiative. The con’s full schedule of events has yet to be released

Looks like this will be a star studded event not to miss! 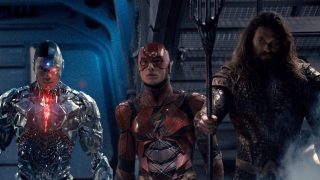 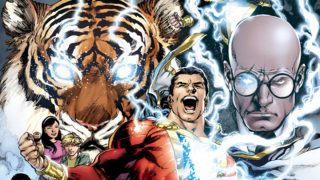