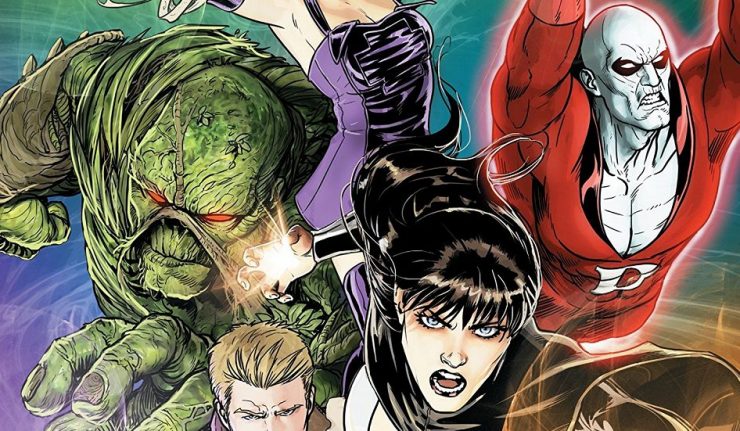 Variety reported today that HBO Max has committed to produce a series based on the Justice League Dark series that sprung from the New 52 initiative’s First Wave line of books.

According to the article, “No further details are currently available about the “Justice League Dark” series, including which characters would be featured in the show. In the DC Comics, the team consists of members like John Constantine, Swamp Thing, Madame Xanadu, Deadman, Doctor Mist, and many others.”

The Variety article also states that “The “Justice League Dark” series is the latest DC project set up at HBO Max rather than the standalone streamer DC Universe. Others include an Aquaman animated miniseries, with Greg Berlanti executive producing two others — an untitled Green Lantern series and a series adaptation of “Strange Adventures.”

It was announced last July that the DCU show “Doom Patrol” had been renewed for a second season, but that season would be available to stream on both DCU and HBO Max, with Season 1 also becoming available on HBO Max upon the Season 2 premiere. Likewise, episodes of the upcoming DCU show “Stargirl” will air on The CW the day after their streaming debut and will also be available on The CW’s digital platforms. It was originally set to start airing May 11 but was pushed back a week due to programming shifts caused by the coronavirus pandemic.”

There have been a few attempts to make a movie adaptation of the series, with Hellboy‘s Guillermo del Toro and the Bourne Identity‘s Doug Liman each being attached to direct at some point.

The “JLD” has gone through a few changes in team members, and as stated above, it’s not known as who will be members during the show’s premiere.

There was an animated version released by DC back in 2017, featuring Matt Ryan of tv’s Constantine adaptation voicing the animated version as well. There will also be a sequel arriving later this year. Other members such as Zatanna, Etrigan and Deadman have appeared in the highly regarded Bruce Timm “Timmverse” animated universe. 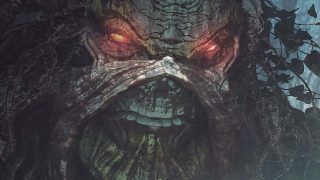