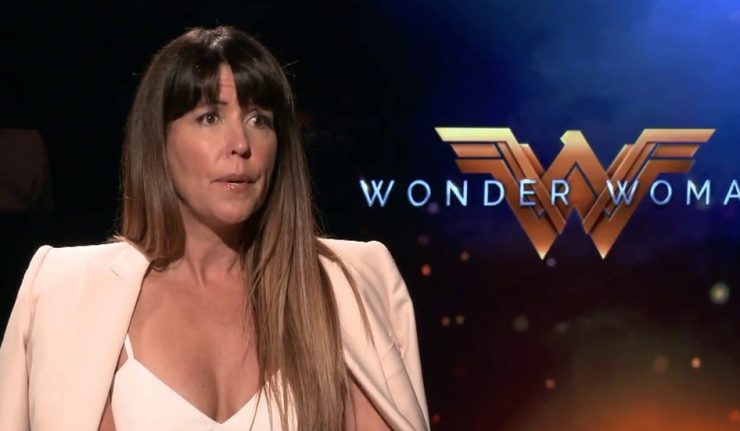 Patty Jenkins takes no breaks when it comes to Princess Diana’s exploits.

In spite of the delayed release of WW84, the director’s creative juices continue to flow and actually has an idea for a third film. In fact, it’s a concept that would go beyond.

Patty explains, “I’m not going to nail down a fresh thought until [the current film is released. But] yeah, there’s an arc I have in mind for the first movie, [the Amazon spinoff film], and then the third movie.”

Patty Jenkins Dreams Of An Epic, But Only as Producer?!

However, the woman whose vision redefined Wonder Woman for the silver screen surprisingly doesn’t see herself at the helm.

“I’m going to try really hard [not to direct it.] It’s not going to be easy. But [Geoff Johns] and I came up with the story, and we sold the pitch, and we’re going to get it going. I’ll produce it, for sure.”

The 2016 Wonder Woman film shattered all expectations in story and performance by leads Gal Gadot and Chris Pine. In spite of the lackluster follow-up film Justice League, Gadot’s portrayal of Diana remained impactful. The fact that Jenkins had been snubbed at the Academy Awards that year was therefore outrageous. Gadot and Pine return for WW84 despite Pine’s character, Steve Trevor, sacrificing himself in the first film.

Taking place in the 1980s and co-starring Kristen Wiig and Pedro Pascal, the film has been delayed release twice due to the current pandemic. Its current tentative release date is August 14. Wiig portrays Barbara Ann Minerva, also known by comic fans as The Cheetah, Wonder Woman’s tragic arch-nemesis. Pascal, meanwhile, portrays Max Lord, a character whom Diana has had a very dark past in pre-Flashpoint DC Continuity. Possessed of telepathic abilities, Max once was the government liaison for The Justice League before going rogue. He killed Ted Kord in cold blood and would have driven Superman to commit mass murder if Diana had not been forced to kill him. The act was broadcast worldwide – a trap by Max – that put Wonder Woman in a dark light for both humanity and her peers.