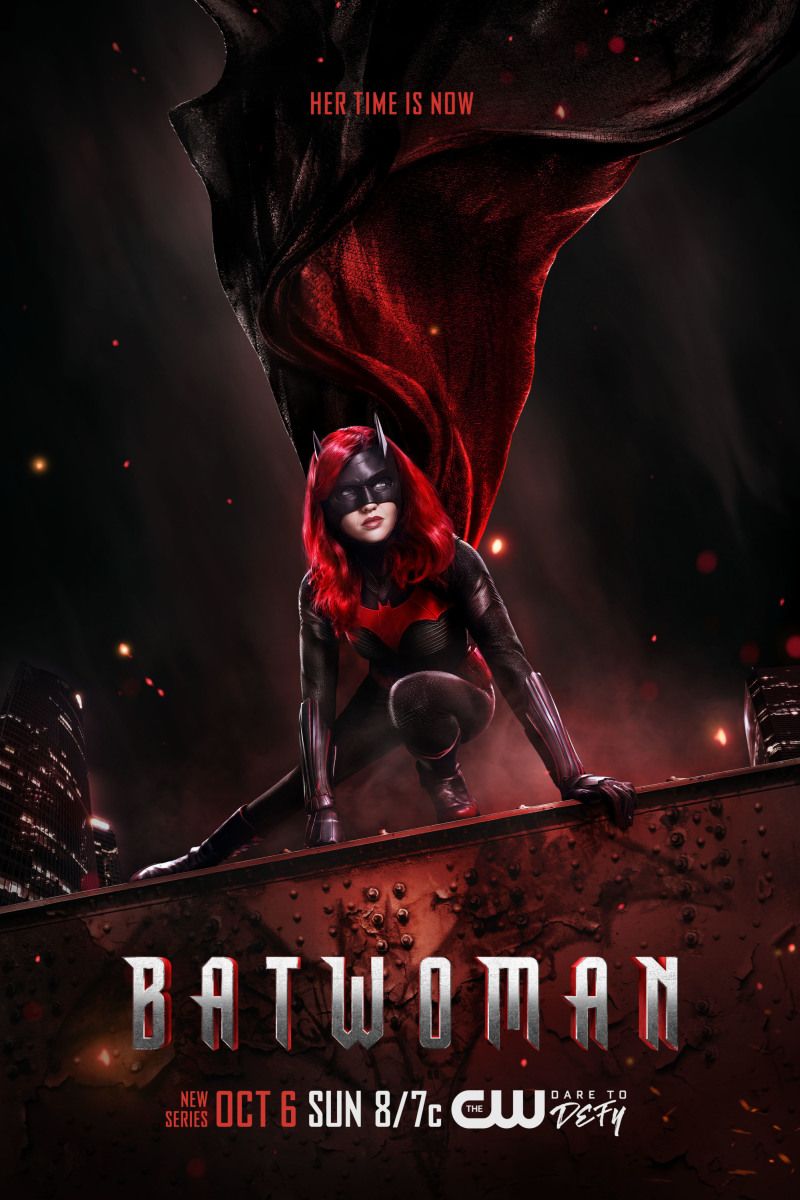 Dealing with the consequences of one of the breakouts at Arkham Asylum, Batwoman finds herself dealing with Tim Teslow– a former linebacker nicknamed the Titan. The psycho is making Gotham City his playground of murder while Jacob Kane and Batwoman find themselves on opposing ends of stopping him. 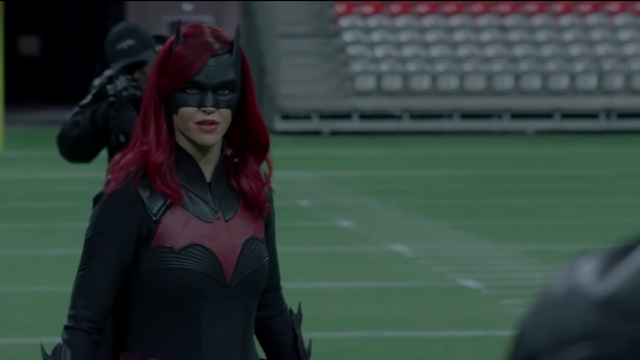 It seems sometimes that whenever I compliment this series, it takes one step forward–and then two steps back. Last week’s episode was great, but I found Batwoman 1×20 to be lacking in some areas. Once again we find Alice and Mouse on the run, with Alice still conspiring on a way to kill Batwoman. Thanks to the notes of Lucius Fox, we now know that a shard of kryptonite is the only thing on Earth that can penetrate the suit. Along with Batwoman having to contend with Alice knowing her secret, a madman is killing innocent people in Gotham City. A former linebacker with the Gotham City football team who suffered brain injuries in his career, Teslow found himself in Arkham after snapping a referee’s neck on the field. A truly great backstory for sure, but not enough to give Batwoman an entire episode of difficulty.

My real issue with this episode was honestly Teslow himself. Although his backstory was tragic and touching, I don’t think it was enough to merit an entire episode. He was just an inmate with two machete weapons. Although his size and tremendous strength made a difference in his fight against Batwoman, I find it hard to believe she wouldn’t have something in her arsenal to deal with him eventually. 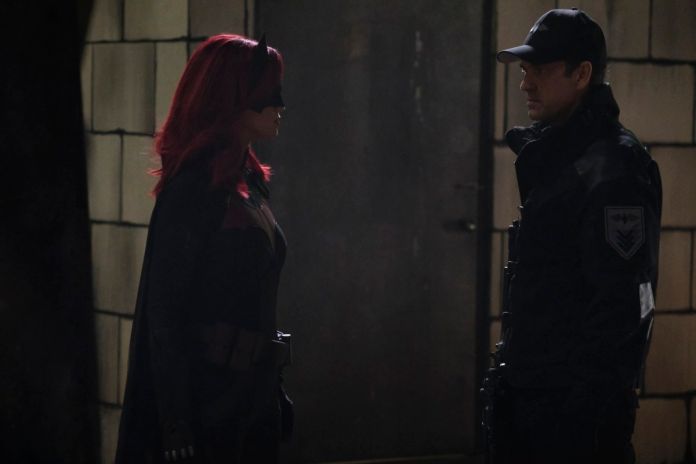 Although this was a finale, it didn’t feel like one in some aspects. In my opinion, Teslow was at best a mid-level threat. Also, Alice trying to find ways to kill Batwoman is getting old, especially since she’s seen her out of the mask so many times. The one redeeming quality about this episode is with Tommy Elliot who with help from Alice finally gets a new face. I was completely surprised with the reveal, and I can’t wait to see what Tommy Elliot does in season 2.