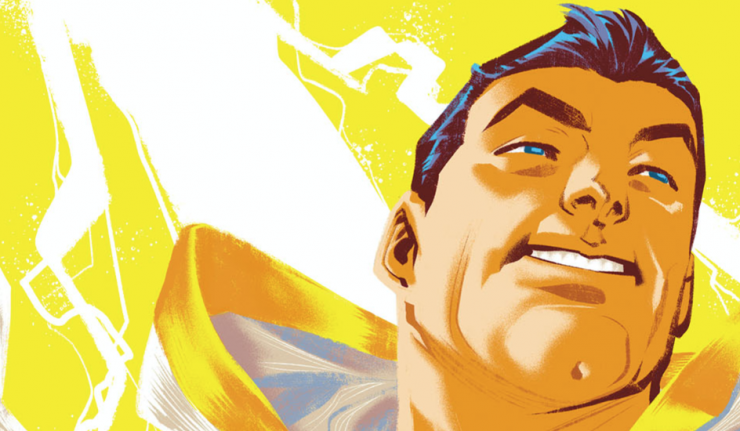 First came the recent news that Shazam! would be getting a new creative team: Jeff Loveness and Brandon Peterson. Now comes word that the series will see its finale with issue #15 this September.

“After a night battling robots across the globe, Billy Batson finds out not everyone loves superheroes when one of his teachers unleashes a lecture on the ethics of unchecked power and privilege. It’ll take more than just the wisdom of Solomon for the teen hero to figure this one out.”

But before that we get another finale, the 40 page issue #14 by Geoff Johns and Dale Eaglesham:

“The greatest kid superhero ever faces the worst teen supervillain as Billy Batson and the Shazam family confront Superboy Prime. Superboy Prime has the powers of Superman and none of his heroic morality – can even Shazam stop the most powerful threat he and his family have ever encountered?”

Shazam! #15 by Loveness and Peterson is due out September 22. 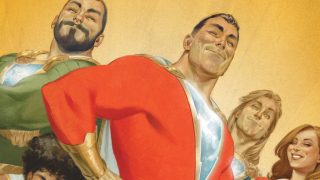