The Shazam! series is getting a new creative team with June’s issue #14. Writer Jeff Loveness and artist Brandon Peterson are taking over from Geoff Johns and Dale Eaglesham. While the current creative team has remained intact, the series has been plagued by frequent delays. We’ll see what happens going forward.

Here’s the solicitation for #14, along with its two covers by Peterson and Dale Keown.

SHAZAM! #14
written by JEFF LOVENESS
art and cover by BRANDON PETERSON
variant cover by DALE KEOWN
After a night battling robots across the globe, Billy Batson finds out not everyone loves superheroes when one of his teachers unleashes a lecture on the ethics of unchecked power and privilege. It’ll take more than just the wisdom of Solomon for the teen hero to figure this one out.
ON SALE 06.24.20
$3.99 US | 32 PAGES
FC | DC 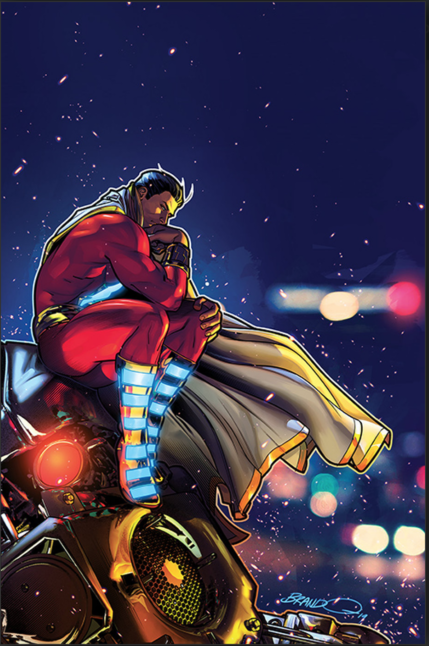 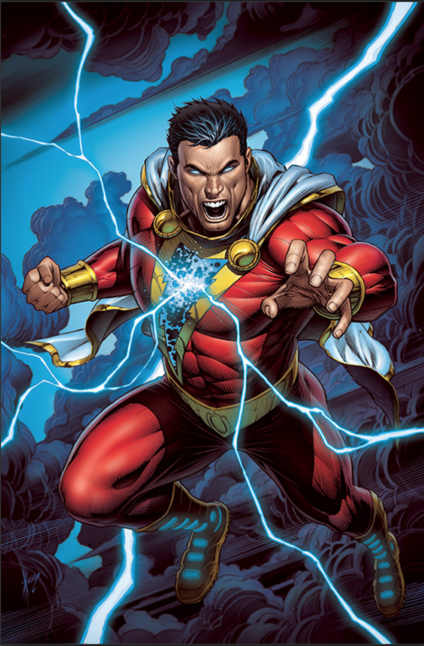