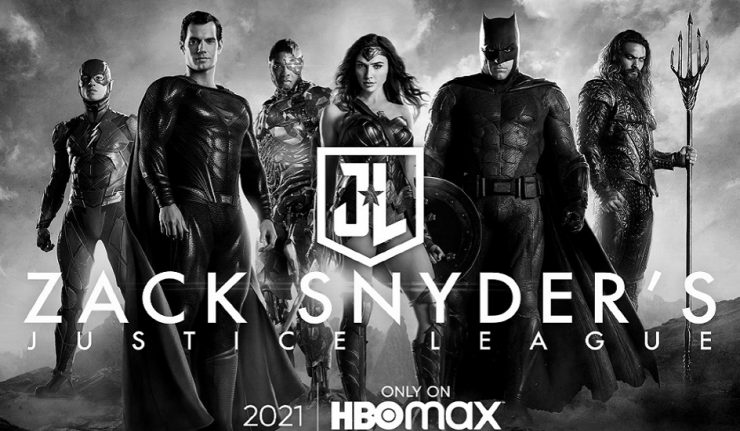 Fans have been asking about the Snyder Cut of the film since we knew about it. The version we have wasn’t as epic as promised and left a lot to be desired. WB and HBO Max have been mum on an exact release date but now we have an update!

Reportedly, the release is set to be in early 2021. Why so long? The film is already done. What’s there to do? Well, Snyder still needs to work on the film a bit and the work required to give us the film we’ve been waiting for has a hefty budget for the post-production work.

Variety recently spoke to Sandra Dewey, WarnerMedia Entertainment’s president of production and business operations, about the current state of HBO Max. During this conversation, the Snyder Cut was briefly touched upon, and Dewey revealed it will arrive in “early to mid-2021.”

For those of you who don’t know the entire story, the Snyder Cut has been a cry from fans after his original version was basically torn to shreds from director Joss Whedon. Whedon was brought on to finish filming after Snyder left the project due to a family tragedy. We will finally get to see characters and storylines that were removed from the film under Whedon including Martian Manhunter, Iris West, and the big baddie himself Darkseid.

While it’s not set in stone, more updates about the release of the film are expected to be announced on August 22nd at DC FanDome. It has been confirmed that Snyder will be present at the virtual convention. Keep on watching and on the look-out for updates from us here at DCN!