DC Gets Scary With Two New Anthology Books For Halloween

October always brings stories of ghosts, goblins, fright and picking out our favorite candies for Halloween. But this year, DC’s got twice the spooks and scares for comic book fans with two anthology titles featuring the World’s Greatest Super Heroes in tales of fear and terror! 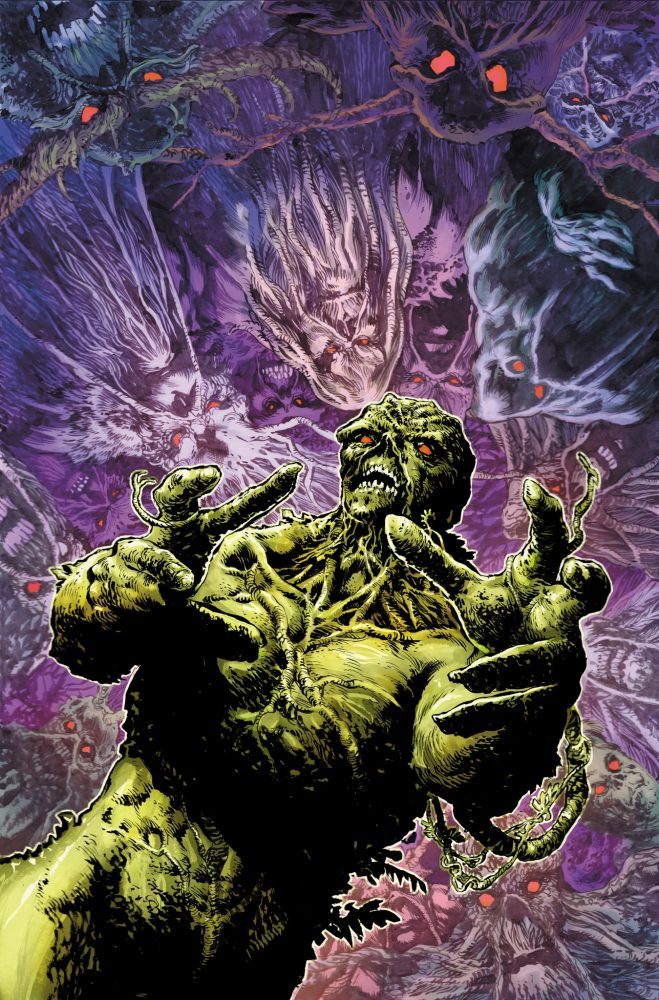 DC invites you to welcome Swamp Thing to your witching hour festivities. In this 48-page collection of six all-new stories, the Guardian of the Green reveals past lives and the unforgettable horrors that befall those who cross his path. From ancient Rome to present day, Swamp Thing stalks these ghostly and ghastly tales—all of which are best read by the light of a jack o’ lantern!

Legend of the Swamp Thing Halloween Spectacular #1 is priced at $5.99 and debuts on Tuesday, October 6, 2020 at all open and operating comic book stores and participating digital retailers.

DC: THE DOOMED AND THE DAMNED #1 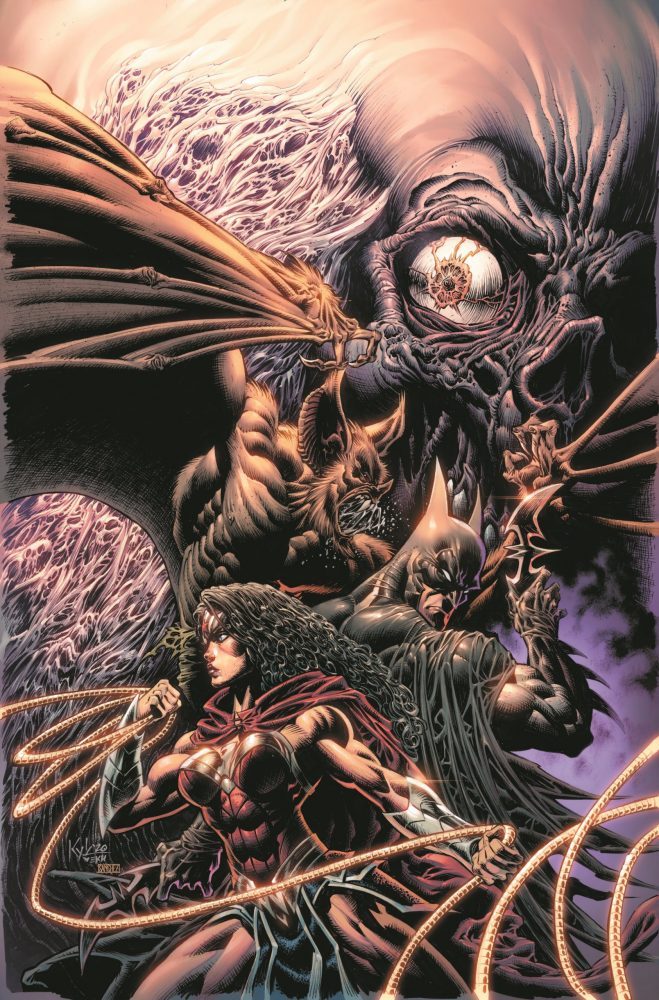 It was a dark and stormy night when the creatures of the DC universe began to emerge from their lairs into the cool evening air. Tales of the macabre, the murderous, and the morbid abound in this spine-chilling special about monsters and mayhem! What happens when Batman encounters a true urban legend after speaking its name three times in a mirror, or when Madame Xanadu enlists the help of Man-Bat to take town shadowy specter? And who can stop an intergalactic demon from turning people into frog beasts? Only the unlikely team up of Green Lantern and Etrigan! All this and seven more fang-tastic tales to trick your treats and bob your apples!

This 80-Page one-shot is priced at $9.99 and arrives at open and operating comic book stores and participating digital retailers on Tuesday, October 13, 2020.

J.K. Simmons is excited about the Snyder Cut!