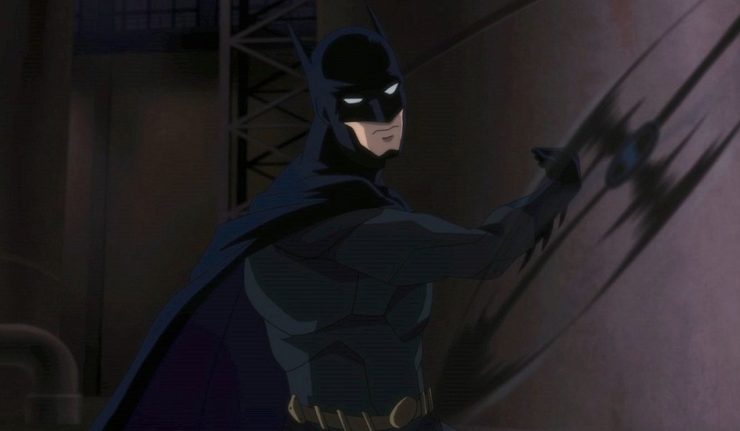 Batman: Soul of The Dragon takes fans back to the 70s with an awesome voice cast.

The next DC animated direct to video finds the Dark Knight in the age of disco and Kung Fu Fighting in a plot that is reminiscent of Bruce Lee’s claim to fame, Enter The Dragon. Here is a brief premise that explains the film to a point:

“The film is an original tale, rather than based on a specific comic book storyline. It sees Bruce Wayne face a deadly menace from his past, with the help of three former classmates: world-renowned martial artists Richard Dragon, Ben Turner, and Lady Shiva.”

Catch Batman: Soul of The Dragon in early 2021. No definitive date has been confirmed as of yet.