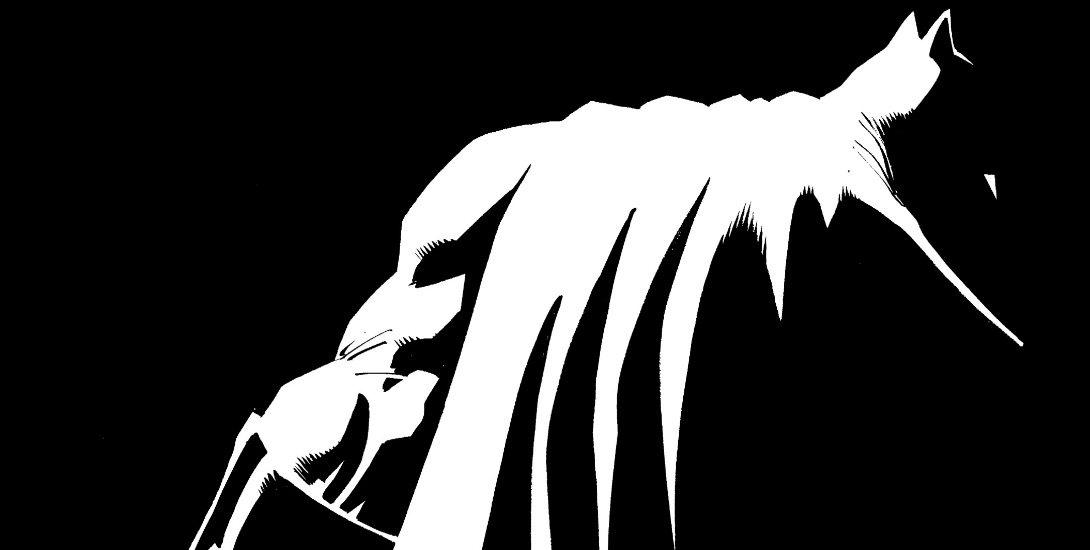 International Batman day is coming, September 19th marks the day dedicated to the Dark Knight. My favourite character of all time and not just for me but for millions around the world. Batman is considered DC’s prime product and they have outlaid a list of initiatives to celebrate the infamous crime fighter to ensure that 2020’s Batman day is one to remember. Back in 2016 I wrote why I love Batman so much, and what the character means to me I thought it would be appropriate to share that once again.

Direct from DC Comics here is the list of the upcoming events to look forward to.

DC today unveiled plans for a global Batman Day celebration on September 19, 2020, inviting fans of all ages around the world to participate in a wide range of Batman-themed activities to honor the iconic DC Super Hero. For the first time, fans have the opportunity to drive along with a “Batman and The Riddler” theme on Waze. And to complete the experience, you can listen to the Waze and DC Super Hero or Super-Villain playlists on Spotify while driving via the Waze Audio Player feature. Plus, free digital comics, free activity kits for kids, a Batman Virtual 5K/10K Run/Walk, and even a digital mystery to solve in which fans can put on their cape and cowl and transform into their strongest self.Fans can also team up with Batman to protect Gotham City in a series of digital activities, such as joining the celebration on social media and helping Batman to piece together a series of clues left behind by The Riddler. If you can decode these mischievous hints, you’ll unlock exclusive, limited-time reveals! The adventure begins when the virtual Bat-Signal lights up at 12PM PT, September 18, on the @DCComics Twitter.The new Waze Batman theme allows for more than 100 million monthly active Waze users to ride along with Batman and The Riddler from August 31 to October 31. Waze drivers can opt to hear directions in the style of Batman, voiced by Batman: The Animated Series actor Kevin Conroy, as well as select a custom Batmobile icon and Batman mood. Drivers who want a slightly more villainous experience can select The Riddler voice directions (voiced by actor Wally Wingert), mood and custom vehicle. Waze users worldwide can experience the Batman theme in English, Spanish, and Portuguese.

As noted above, the other exciting elements of the annual celebration of DC’s Caped Crusader include:

Batman Around the World:

Conceived by artist Bob Kane with writer Bill Finger, Batman is humanity’s timeless hero. First appearing in “Detective Comics #27” on March 30, 1939, the socialite Bruce Wayne turned crime-fighter called Batman has stood as a symbol of determination, bravery and justice to generations of fans for more than 80 years. He has influenced every area of modern entertainment, appearing in countless comic books, Saturday morning cartoons, multiple television series, video games, theme parks and experiences, toys, collectibles, apparel and lifestyle products, as well as, blockbuster animated and live-action films. Batman is a multi-billion dollar icon who continues to reign as the most popular single Super Hero ever created.

Let us know in the comments below how you will celebrate Batman Day in 2020.