And just as fans were getting ready to head back to the theaters, Warner Bros has completely overhauled their movie schedule again.

It was recently announced that The Batman will no longer debut in theaters on October 1, 2021, actually, The Batman now won’t hit theaters in 2021 at all.

The Batman, starring Robert Pattinson, has been moved from October 1, 2021 to March 4, 2022 but that is not the only DC movie that has been rescheduled by Warner Bros.

Also packing up the U-Haul and moving dates are The Flash and Shazam 2: Fury of the Gods. 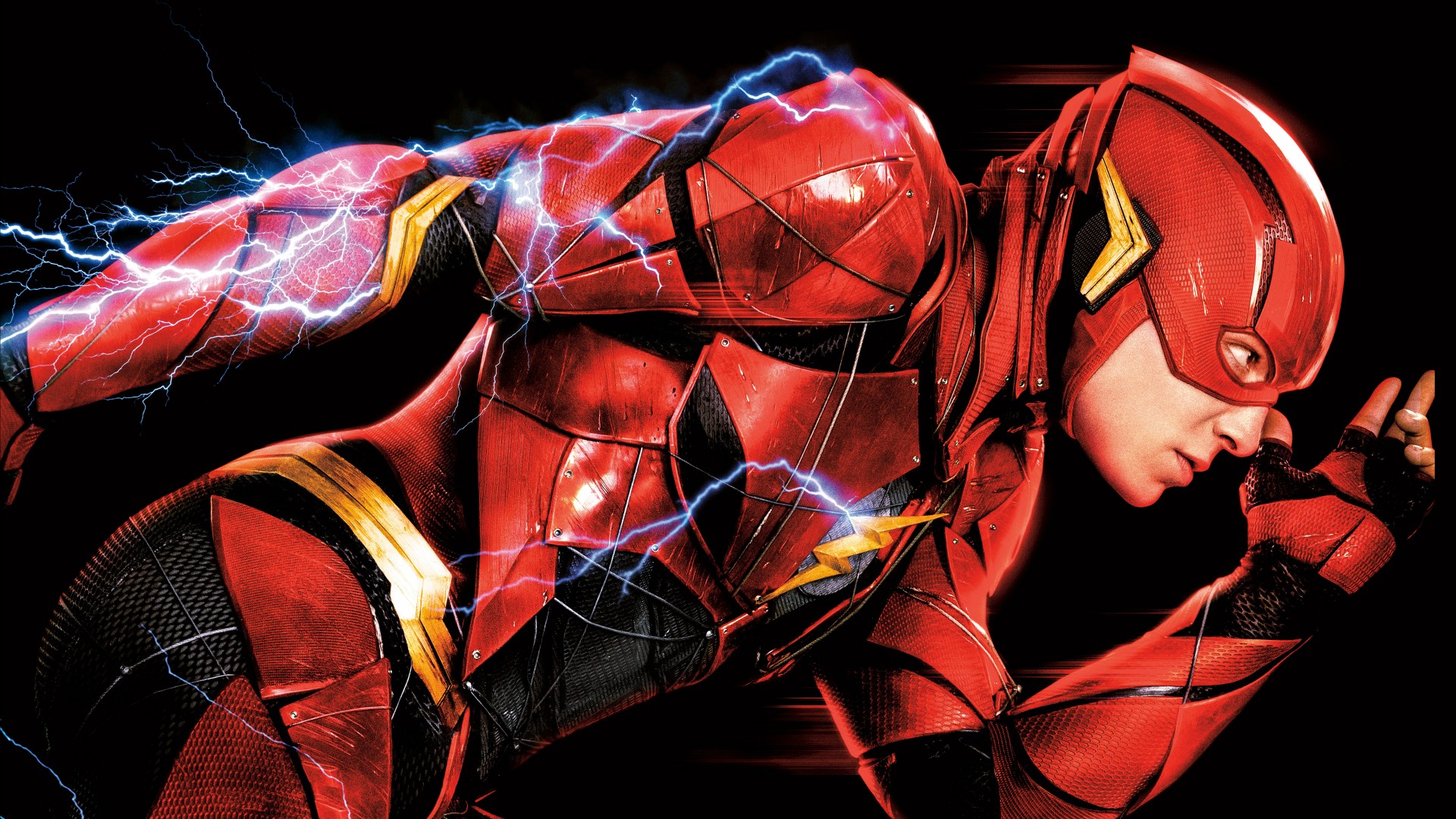 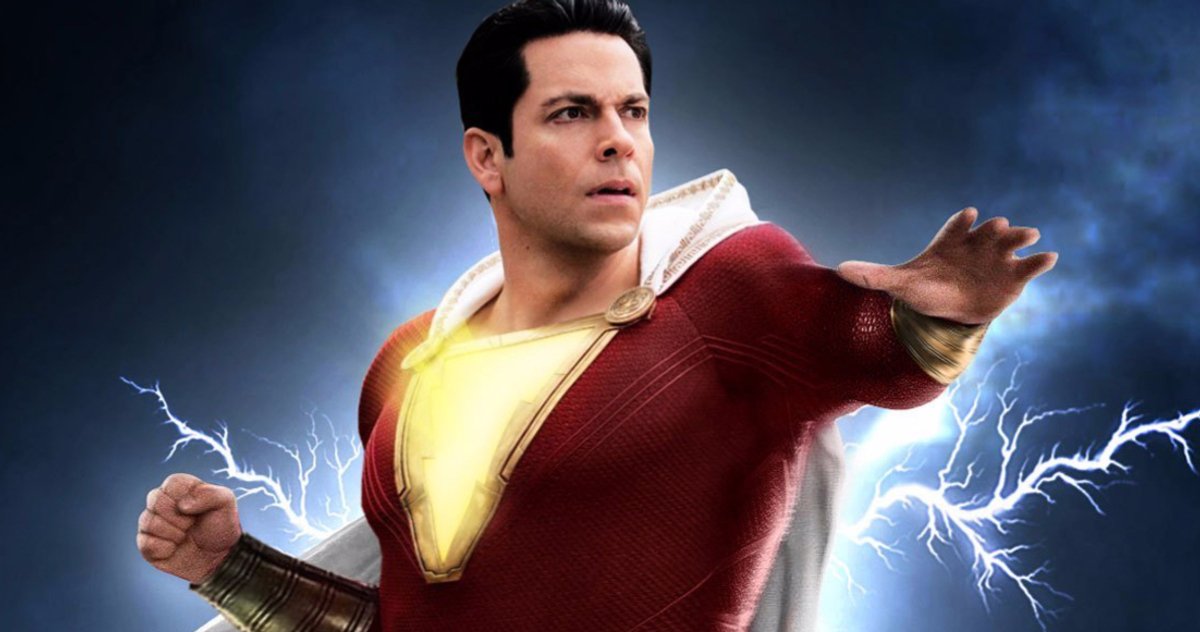 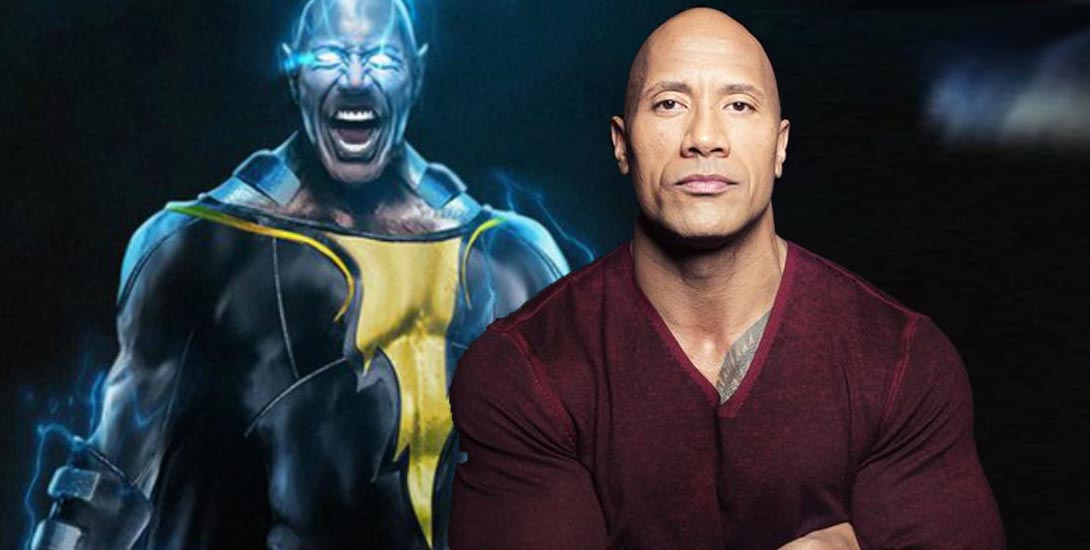 Originally, the DC antihero film Black Adam was scheduled for March 3, 2022 but has since been taken off of the release calendar with no news on a new release.

Stay locked to DC Comics News for more information on these films and more as it develops.