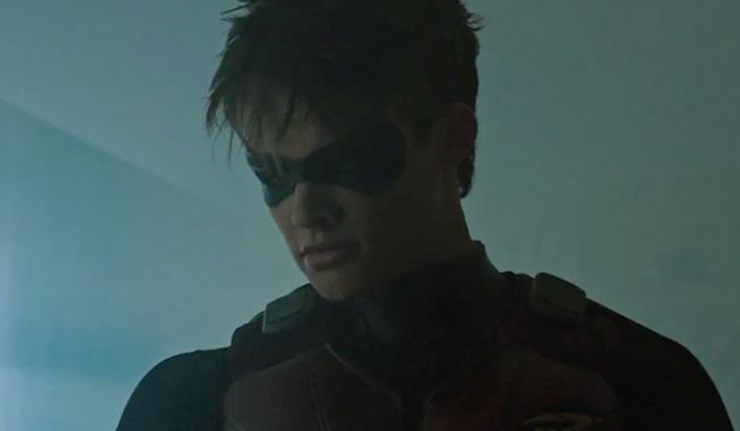 Jason Tood as Red Hood in Titans revealed! We know we are getting a third season of Titans and that it will be on HBO Max. We also know the Jason Todd (played by Curran Walters) will become the Red Hood. We don’t know much more than that at this point, but the buzz for season three is still intense. Well, we have something to whet our appetite. DC/Warner Bros has released some photos of what Jason Todd’s Red Hood will look like! check out the pics below! 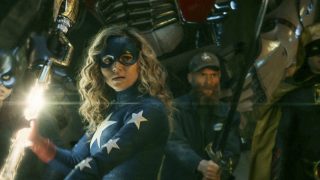