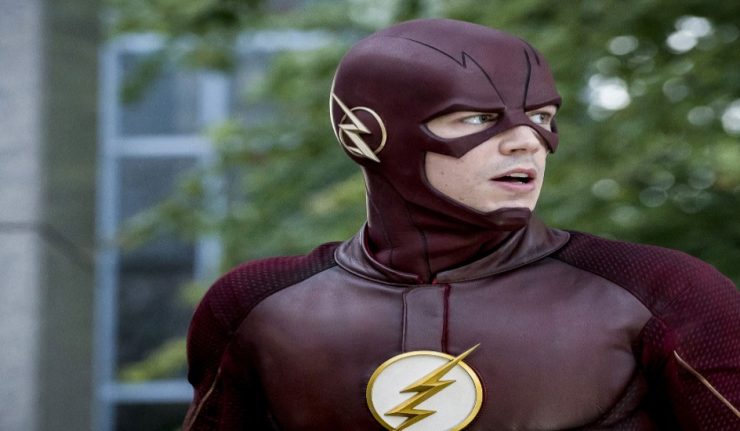 The CW has announced their premiere dates for the new TV season which will begin January 2021. The lineup includes the series premieres of Walker, Superman & Lois and Trickster.  Returning series include Legacies, The Flash, Batwoman, Black Lightning, Charmed, Nancy Drew, All American, Riverdale and others.

Below is the press release direct from The CW:

Opening Weekend for The CW’s New Season Features Fun Favorites “Penn & Teller: Fool Us” and “Whose Line Is It Anyway?” Move to Fridays on January 8 and The Inaugural “Critics Choice Super Awards” on Sunday, January 10

The Power of Three Returns for the Season Three Premiere of “Charmed” on Sunday, January 24

The void of the recently finished show Supernatural will be filled by Trickster.   This is the US premiere of the acclaimed Canadian TV series.  Trickster premiered on the CBC network on October 7, 2020.  The show  centres on Jared, an Indigenous Haisla teenager and small-time drug dealer who becomes increasingly aware of the magical events that seem to follow him. 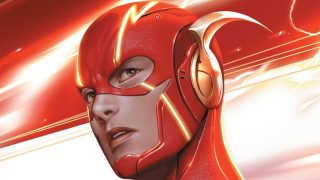