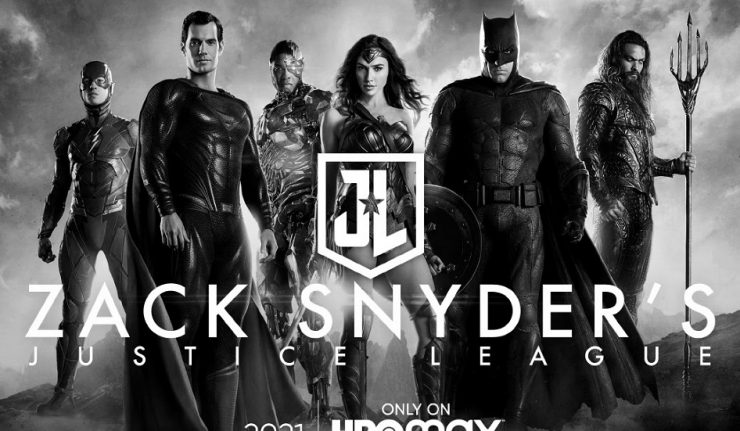 Zack Snyder has released a black and white trailer for his Snyder Cut of Justice League. There is a bit of new footage, but you have to look quick or you’ll miss it. The new footage includes another shot of Darkseid, who is expected to be featured a few times during the movie, including as part of a flashback scene that will show Darkseid leading the Parademons against the Greek gods, as Uxas. There’s some fresh footage of Henry Cavill’s Superman, Ray Fisher’s Cyborg, and Connie Nielsen’s Hippolyta.

Zack Snyder has said that there has only been about five minutes of new footage shot for the film, including a new look for Jared Leto’s Joker. No release date has been set for the film yet. Check out the trailer below!