Beginning on April 6, DC’s Green Lantern Corps are back in a new Green Lantern #1 by Geoffrey Thorne and Dexter Soy! Spinning out of Future State: Green Lantern and Infinite Frontier, John Stewart is at the center of the new series—plus Young Justice‘s Teen Lantern and Far Sector star Sojourner “Jo” Mullein! As this new Green Lantern saga begins, the newly formed United Planets and the Guardians of the Universe hold an intergalactic summit to decide who can best serve and protect the cosmos from danger. 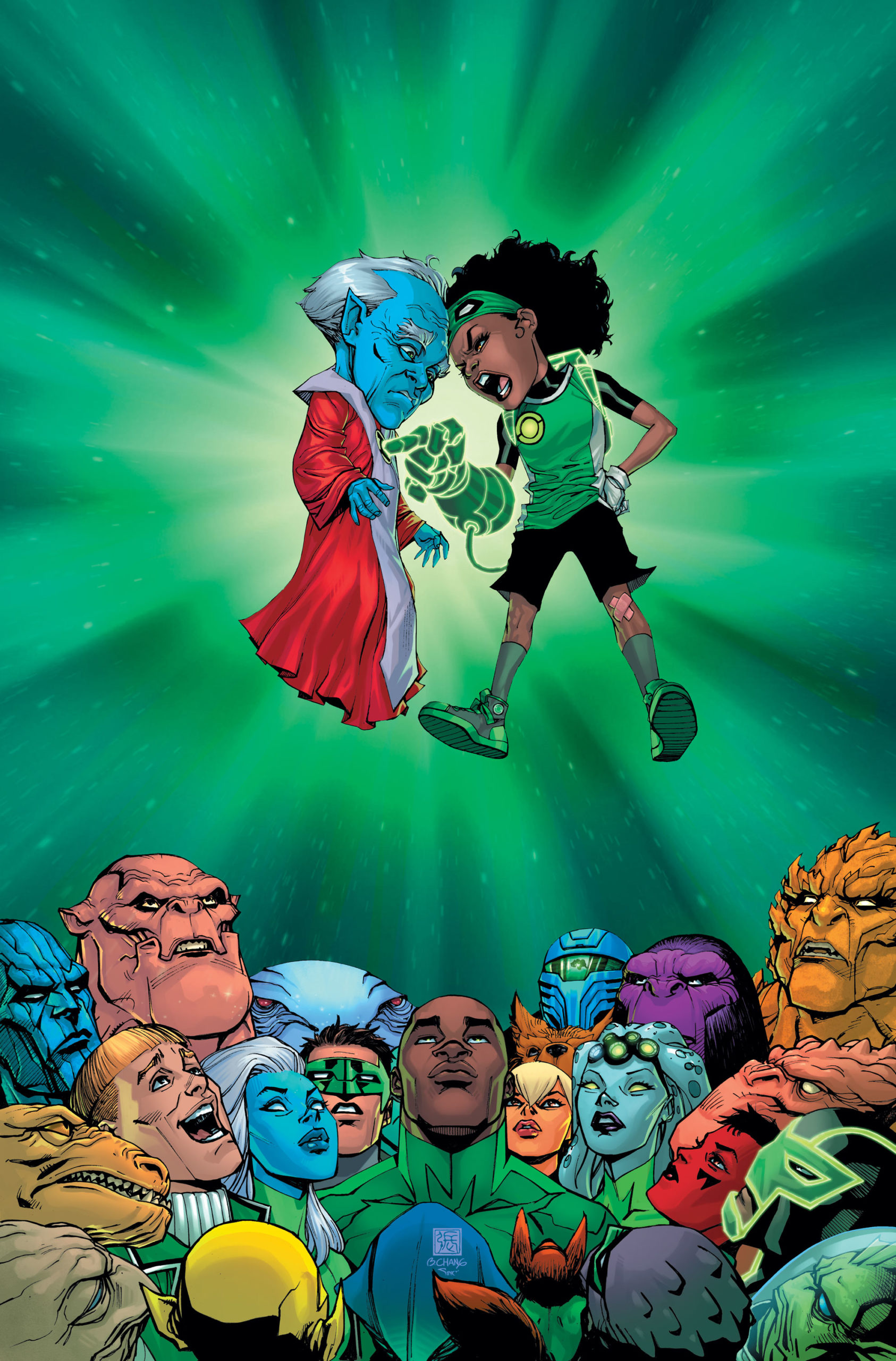 With the majority of Green Lanterns called back to Oa, John Stewart arrives alongside Teen Lantern Keli Quintela, whose homemade gauntlet could be one of the most powerful and unstable weapons in the universe. With the entire landscape of the universe in flux, is this the end of the Green Lantern Corps…or a new beginning?

As the new Green Lantern series progresses, Jo Mullein (Far Sector #10 arrives on February 2) joins the Corps to find out why the Central Power Battery exploded. Jo and Keli are on the case—are they the World’s Finest Lanterns?? What will this dynamic duo uncover as they investigate!?

This bold new story kicks off in DC’s Infinite Frontier #0 on March 2, where fans will see Dexter Soy’s incredible Green Lantern artwork for the first time. 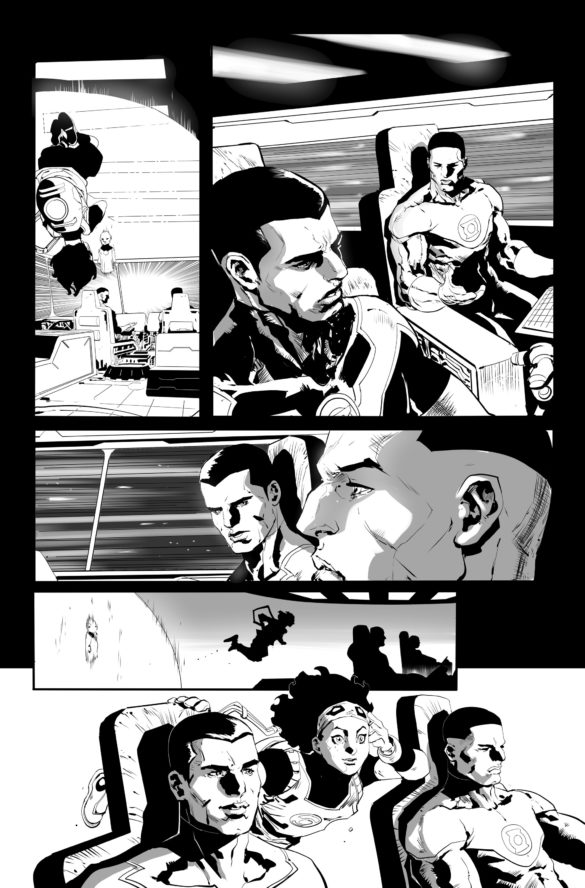 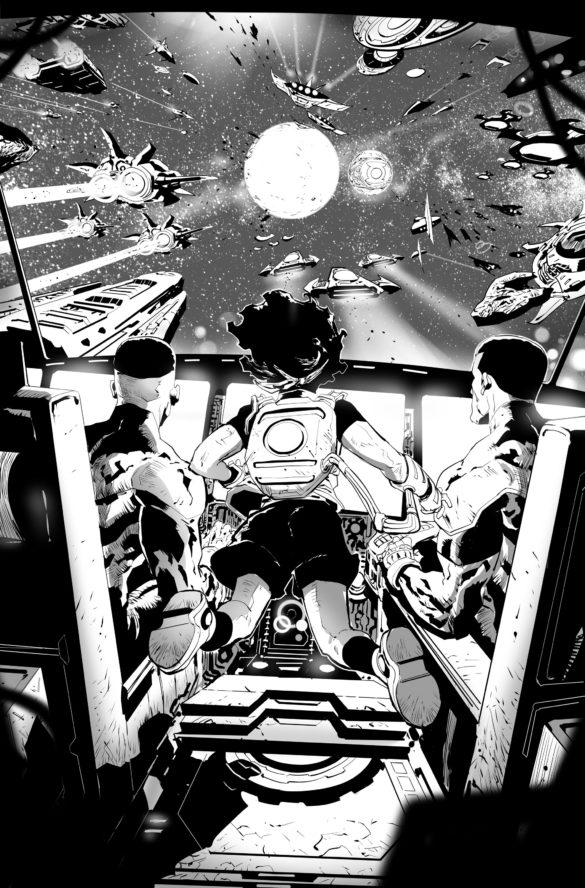 Green Lantern #1, written by Geoffrey Thorne (Future State: Green Lantern, Truth & Justice) with art by Dexter Soy (Batman & the Outsiders, Red Hood and the Outlaws) and a cover by Bernard Chang, plus a card stock variant cover by Bryan Hitch, arrives on April 6.

If you are looking for more information and updates on titles like Green Lantern, Far Sector, Young Justice, and many of the World’s Greatest Super Heroes, stay tuned to DC Comics News for all the news, reviews, opinions, and so much more!!