Poker With The Suicide Squad

With everything going on in the DC Universe, it’s time to sit down and play poker with the Suicide Squad.   The past few weeks have already brought a lot of meaningful updates tied to the Suicide Squad, with the release of two different trailers and multiple posters.

With the film’s August release gradually approaching, it was safe to assume that the deluge of merchandise and promo material would only continue, and it looks like writer-director James Gunn just shared a look at an awesome addition to that.   If you need one thing to play poker with the Suicide Squad, you need poker chips!

On Wednesday, Gunn took to Twitter to share a photo of some custom-made Suicide Squad poker chips, which feature art of both himself and Peacemaker .

While there’s no telling if these poker chips will be made commercially available,  John Economos and on-set King Shark actor Steve Agee also shared a look at his poker chips. 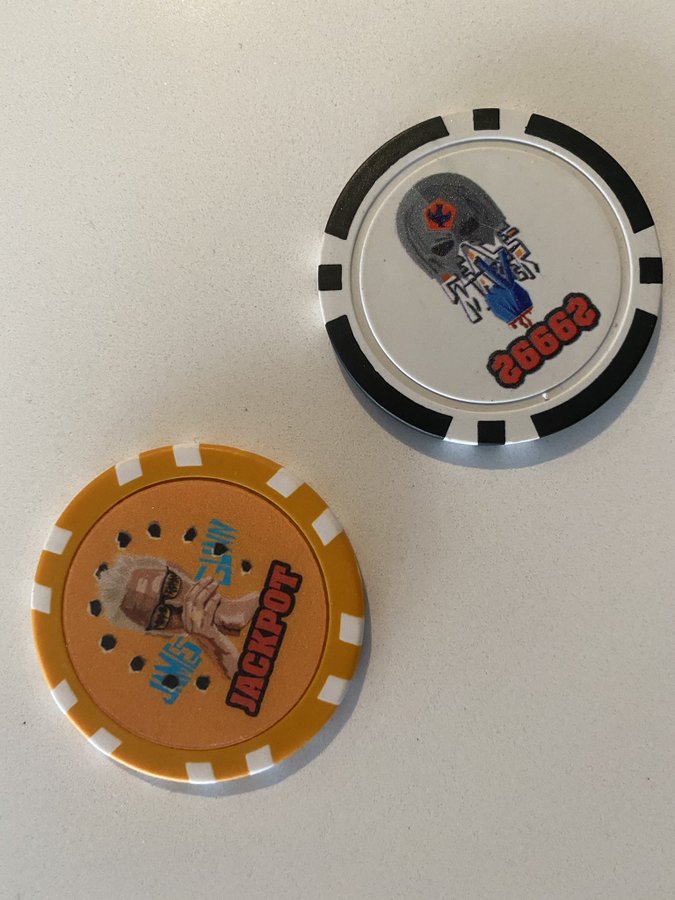 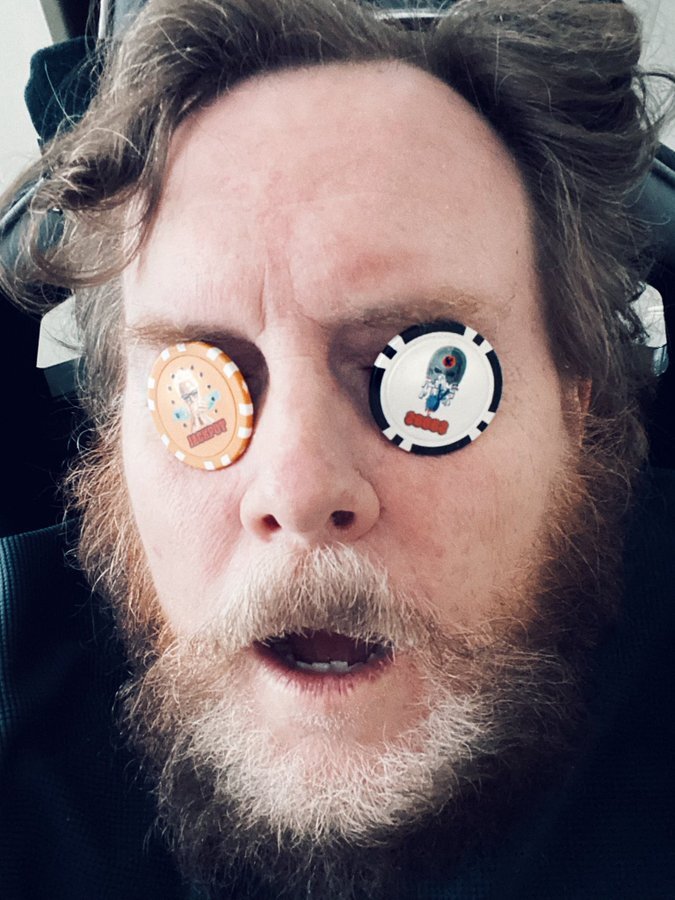 In The Suicide Squad, welcome to hell — a.k.a. Bell Reve, the prison with the highest mortality rate in the US of A.  Where the worst Super-Villains are kept and where they will do anything to get out — even join the super-secret, super-shady Task Force X. Today’s do-or-die assignment?  Is to assemble a collection of cons, including Bloodsport, Peacemaker, Captain Boomerang, Ratcatcher 2, Savant, King Shark, Blackguard, Javelin, and everyone’s favorite pyscho, Harley Quinn.  Then arm them heavily and drop them on the remote, enemy-infused island of Corto Maltese.

Joining them in the film are David Dastmalchian as Polka-Dot Man,  Steve Agee as King Shark,  Daniela Melchior as Ratcatcher 2,  Idris Elba as Bloodsport, John Cena as Peacemaker,  Nathan Fillion as T.D.K.,  Pete Davidson as Blackguard, Flula Borg as Javelin,  Mayling Ng as Mongal,  Peter Capaldi as The Thinker,  Michael Rooker as Savant,  Alice Braga as Sol Soria, and Sean Gunn as Weasel.

“You want to go to work with people who jump out of bed every day and want to go to work,” Cena said in a previous interview.  “[Gunn] is the epitome of that.  He cares so much about what he’s doing and I think especially when he’s put in a position to write, develop, and do this by his rules essentially.  He chose the franchise.  He kind of dictated his terms and now he’s really betting on himself and I hope everybody enjoys seeing it as much as we’re enjoying making it because it’s awesome.”

The Suicide Squad is set to be released both in theaters and on HBO Max on August 6th.  Sign up to join the Squad!