“Debuting in a story written by award-winning writer Gene Luen Yang (Superman Smashes the Klan, Batman/Superman, New Super-Man) with art by Benard Chang (Teen Titans, Batman Beyond), Monkey Prince is inspired by the Monkey King, legendary hero of Chinese mythology and the classic tale, Journey to the West,” a release from DC reads.  “In Yang and Chang’s original 12-page story, ‘The Monkey Prince Hates Superheroes,’ Monkey Prince battles and teams up with Shazam to defeat both the evil Dr. Sivana and a Chinese deer demon spirit.”

To celebrate this character’s arrival to the DC Comics universe, the publisher is releasing a special, 1 in 25, Monkey Prince variant cover by Chang. This Asian superhero celebration anthology will feature 10 other stories about Asian superheroes and it will arrive to comic book stores and digital platforms on May 11, 2021.

“DC Festival of Heroes: The Asian Superhero Celebration is an incredible celebration anthology spotlighting DC’s past, present, and even future Asian super heroes, featuring some of the most dynamic Asian storytellers in and out of comics,” the release reads. “Featuring an incredible cover by the team of DC Publisher and Chief Creative Officer, Jim Lee, and colorist Alex Sinclair, this anthology includes a foreword by activist and CNN and WSJ Online contributor, Jeff Yang, a selection of tribute pinups of DC’s Asian super heroes, plus an awesome variant cover featuring Cassandra Cain by artist Stanley ‘Artgerm’ Lau.” 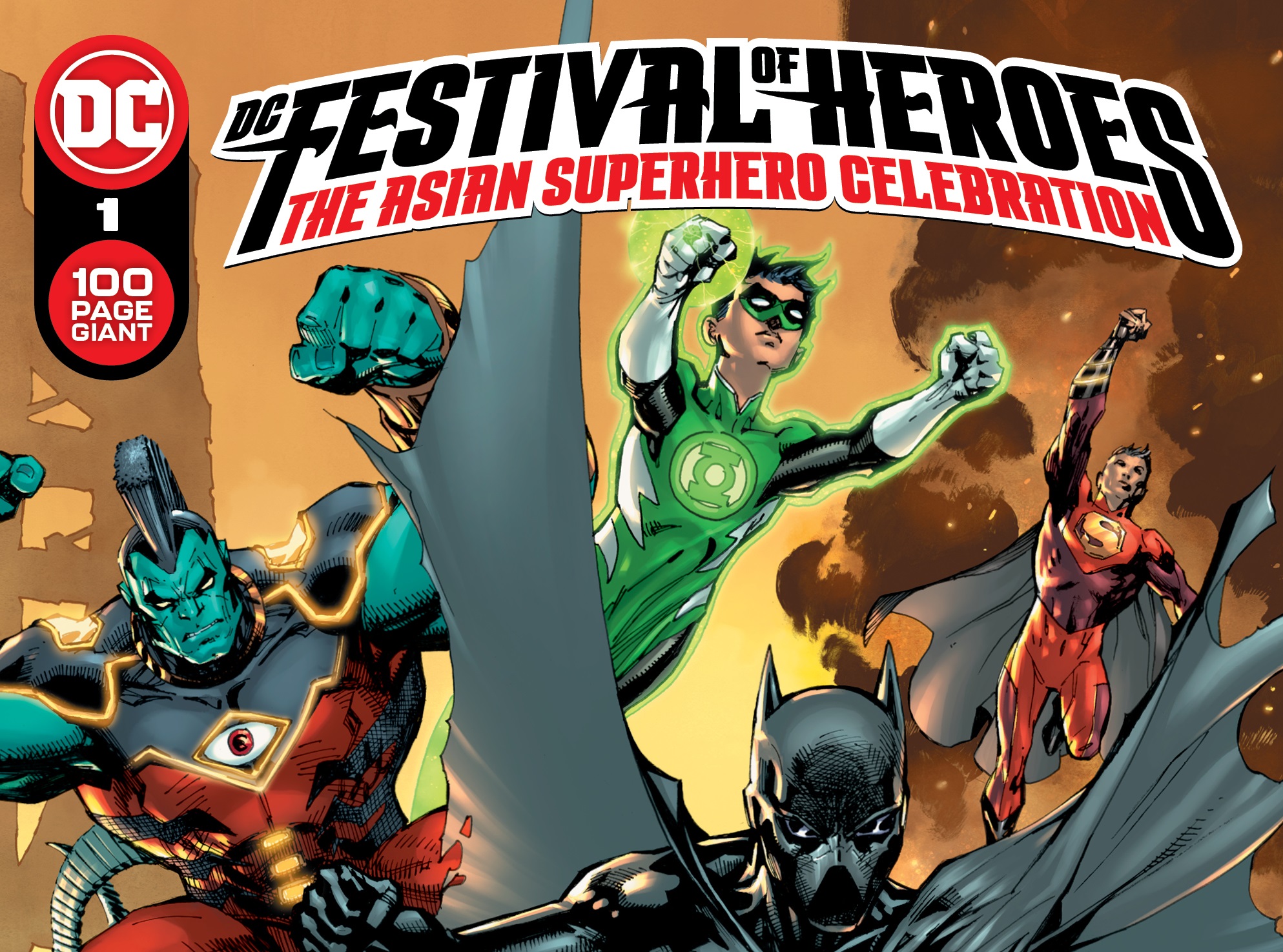 Yes, the Monkey Prince has arrived! You can check him out plus more at DC UNIVERSE INFINITE!