When it comes to discussing the pantheon of all-time great and influential horror franchises, one would be remiss if not mentioning Halloween. Since the original flick sprung from the mind of John Carpenter back in 1978, it’s spawned a myriad of sequels in the time since and captivated audiences the world over. Not only that, but Michael Myers has cemented himself as the quintessential bogeyman and a pop culture icon.

In recent years, director David Gordon Green has taken the franchise back to basics, while simultaneously putting his own spin on it – yet not betraying Carpenter’s original vision in the process. Disregarding all other films but the 1978 original, 2018’s Halloween kicked off what has become one hell of a trilogy. Halloween Kills opened this past weekend to a stunning $50.4 million box office debut (despite also streaming on Peacock), with Halloween Ends bringing up the rear on October 14, 2022.

I had the distinct privilege of chatting with The Shape himself, James Jude Courtney, this past Sunday at Motor City Comic Con. Having also attended his panel earlier that day, it became apparent to me from that – and our discussion – how the man has not only a profound understanding of his character, but also a tremendous respect for the cast, crew, and material. He’s a consummate professional in every sense.

What follows is a transcript of our conversation covering Halloween Kills and a taste of what’s to come. Enjoy!

DCN: Though the original film from 1978 laid the groundwork, this is really a trilogy. I often say it’s David Gordon Green’s equivalent of The Dark Knight Trilogy. What do you hope this trilogy contributes to the legacy of Halloween and the horror genre as a whole?

James Jude Courtney: I hope it brings legitimacy, because there are incredibly talented artists who work on these films. And for some reason, the horror genre is the unappreciated stepchild of motion pictures. And you know I look at the reviews, and the reviews understand what David Gordon Green has done: the beauty of the cinematography, the writing, and how much work we pour into making this group of films. And then there are critics who clearly do not like horror and they don’t get it. They’re not going to get it if they don’t like it personally. I wish they just wouldn’t write about it because it’s clear they don’t get it and don’t like it. So I hope what David Gordon Green and [screenwriter] Danny McBride and the coming together of what all the creative forces will do is bring legitimacy and awareness to the fact that this is just another creative, viable artistic expression. 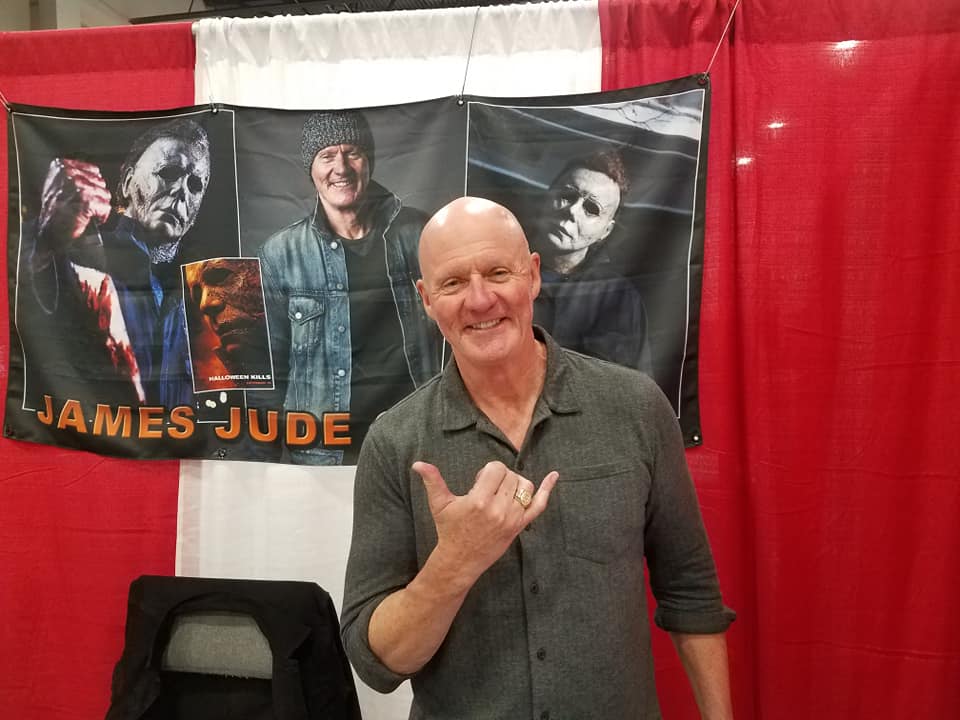 DCN: I think Halloween Kills is the sequel that always needed to exist because it shows what a dangerous animal Michael is. He racks up a Total Recall-like body count like Arnold Schwarzenegger did back in the day and wipes out an entire crowd of people. What was it like to finally do that sequel and be the Michael who got to do that?

JJC: I mean, that’s my wheelhouse, dude. That’s what I live for. This is a character of a lifetime. Being involved with the love of creativity from all the people working on that, every single person, and everybody who worked on that film…people left other shows to come work on it. We were all there for the passion of working on that film.

So for me to be in that place and be the go-to guy, it’s like I’m the guy that’s called in to do the really difficult stuff and it’s an honor, man. It’s an honor to be trusted by that cast and that crew and that director. If this is the last role I ever play, I’ll die and go to Heaven happy.

DCN: What do you want audiences to look forward to most about Halloween Ends?

JJC: I’d say trust Danny McBride and David Gordon Green, because what they created…this whole trilogy was mapped out when they approached John Carpenter about the whole idea of doing a trilogy. So, the blessing of John Carpenter and bringing in Rough House and Blumhouse and Universal Pictures and Miramax…everybody had to be on board. I say trust trust trust what David Gordon Green is going to bring them for Halloween Ends. I promise you it’s going to be like Halloween Kills was something that needed to happen, Halloween Ends is something that needs to happen.

JJC: Oh dude, it’s going to be awesome. I’m training for it now. I’m going to be in fucking insane shape when it comes time to shoot that.

That concludes our interview with James Jude Courtney. Be sure to check out Halloween Kills in theaters or on Peacock. 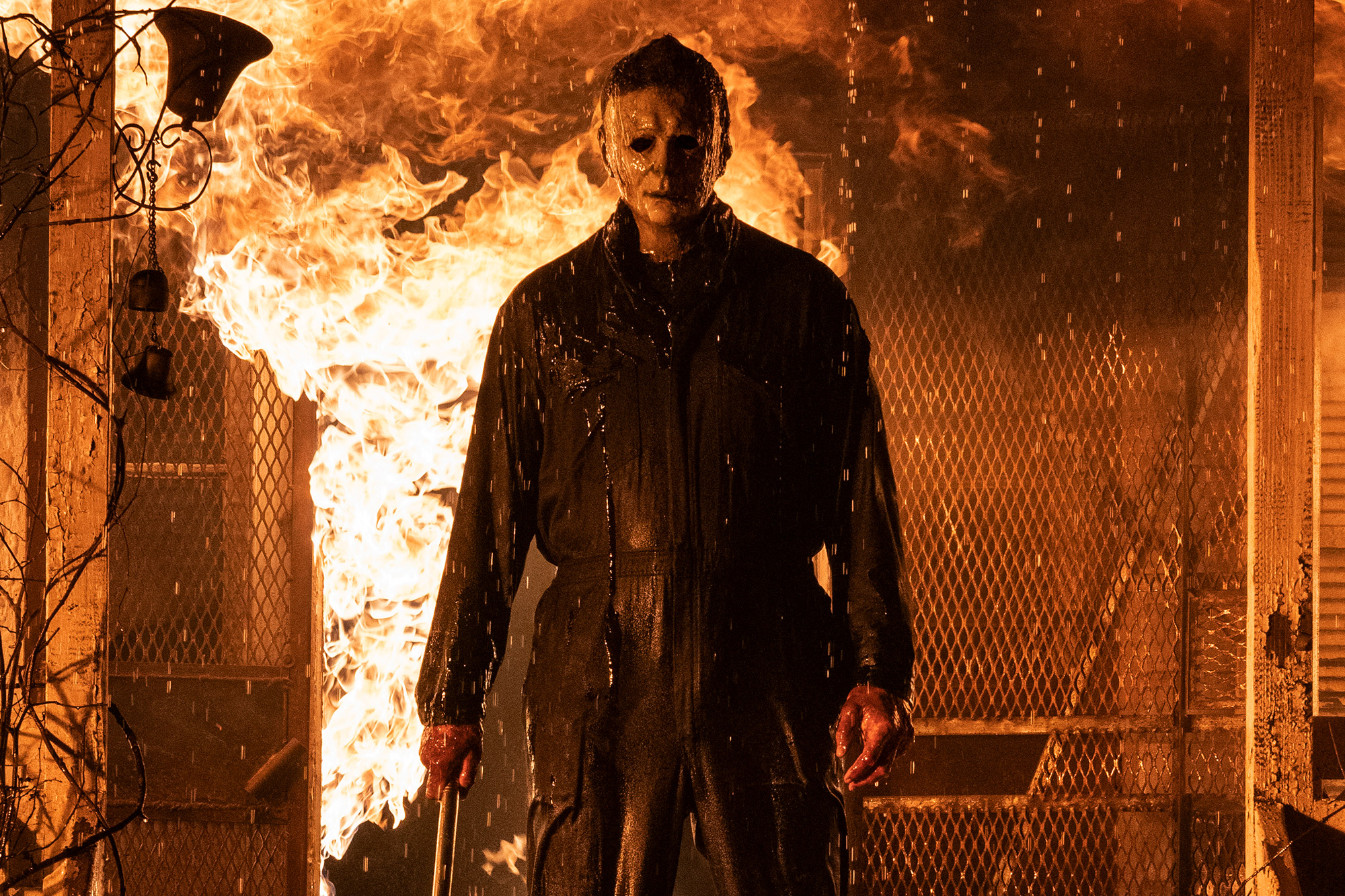