Even though the Black Adam movie has been moved from July to October, DC Comics is still planning to drop their new comic series about the “Man in Black” this June, and it will give us a look at the character like never before.

Written by Christopher Priest and illustrated by Rafa Sandoval with painted covers by Irvin Rodriguez, the new series launches June 21st, and according to the publisher the series brings Priest’s “trademark wit and skill for character deconstruction” to a “fresh examination of the man you love to hate!” 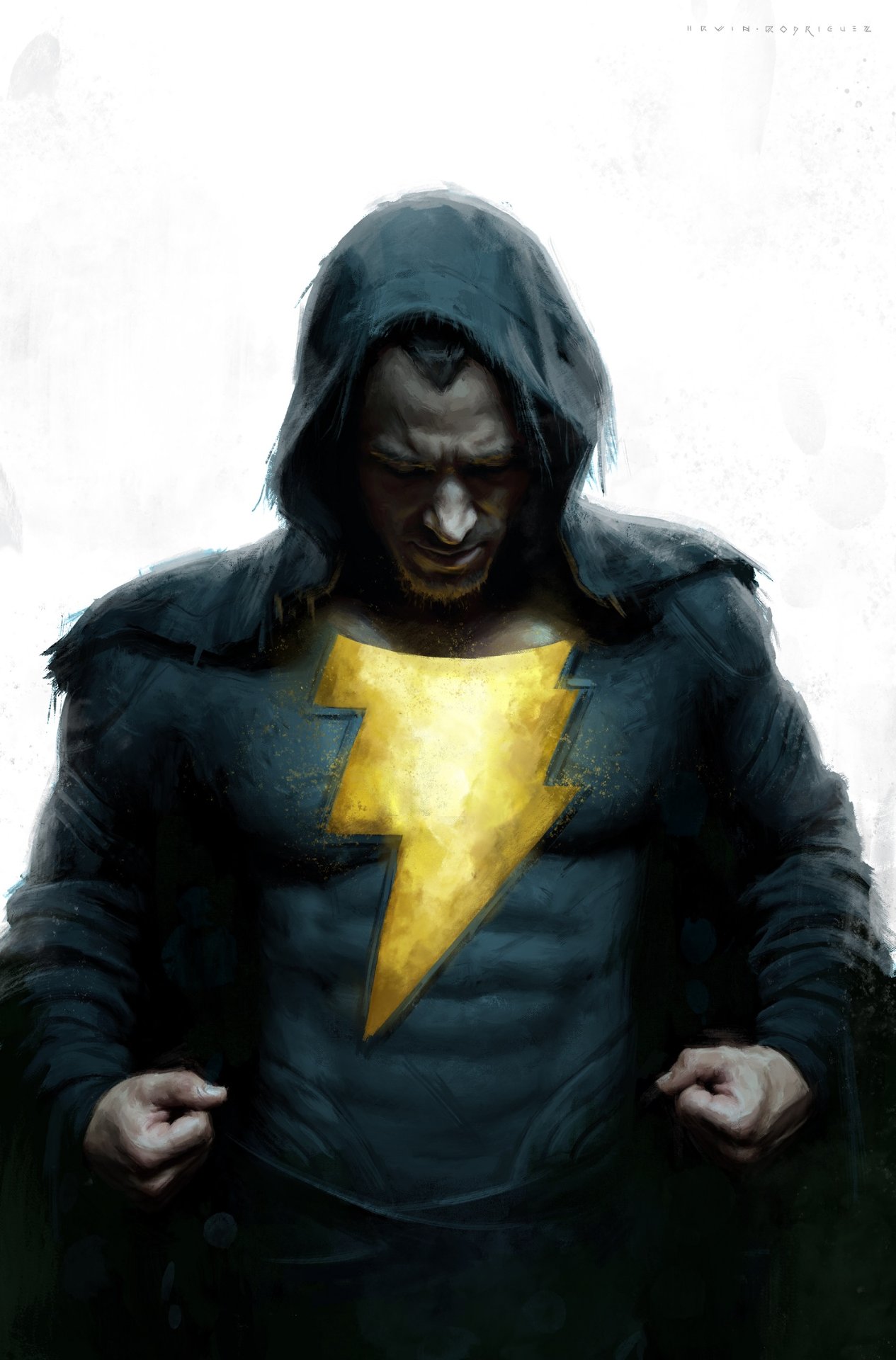 “Forgive the cliché, but I’ve rarely been this excited about a new project,” says Priest in DC’s announcement. “DC has provided an amazing opportunity for me to explore and, to some degree, reimagine this character in a very new light while bringing new challenges and consequences to a man who has lived far too long and is desperate for redemption.”

“Rafa Sandoval brings palpable voltage to every panel, bringing out my Kirby-Simonson Big Noise instinct as Rafa’s gifts take me to places I never knew I wanted to go. My only regret is we only have 22 pages a month for this.”

According to the publisher, when Teth-Adam is infected with an incurable plague destroying his immortality, he must face the fact the DC Universe is not ready to forgive him for his centuries of past sins. 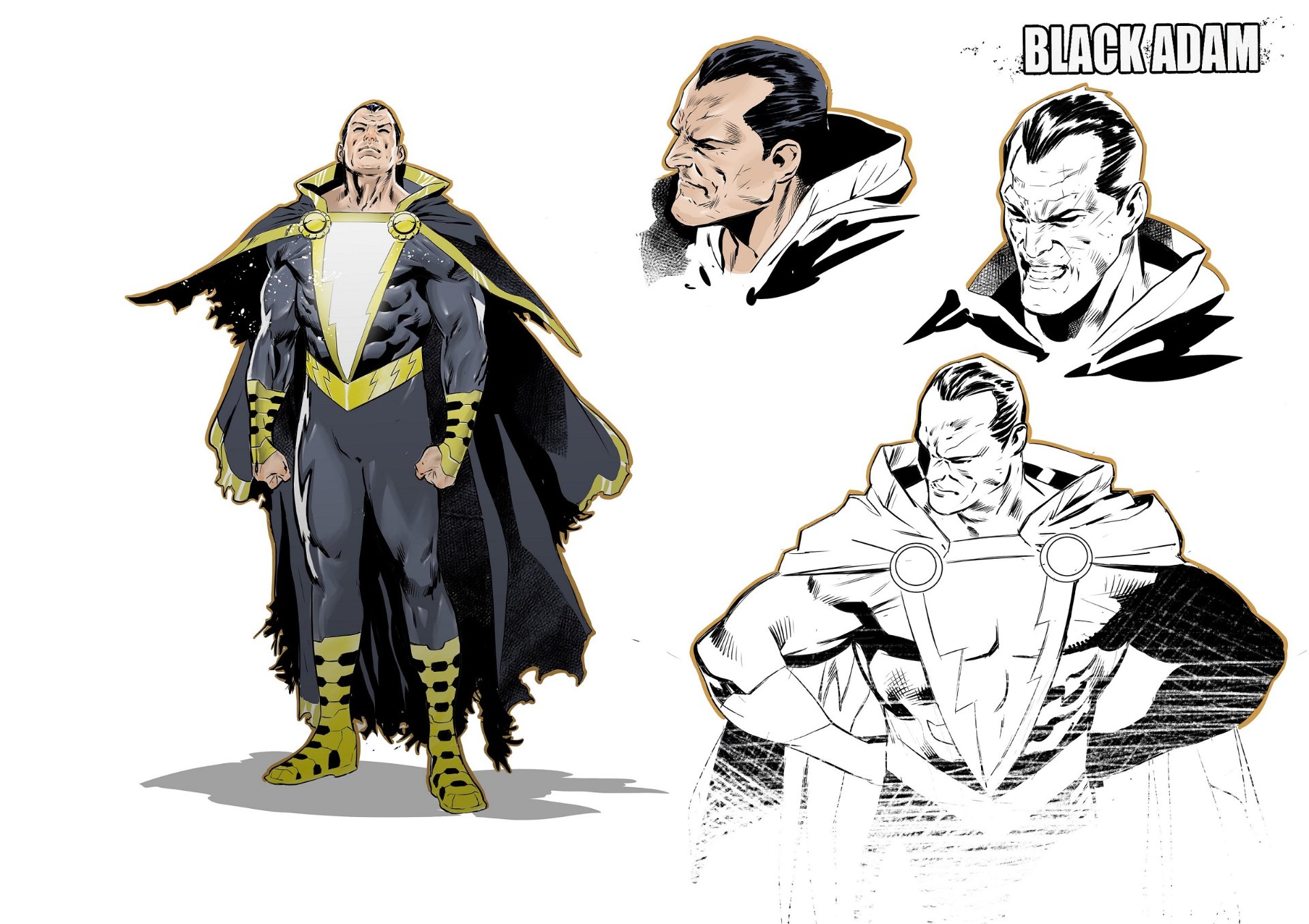 Choosing a successor to transfer his power to who he hopes will redeem his legacy and protect his homeland of Kahndaq, Adam and the successor become mystically “handcuffed,” creating what DC calls “perhaps the most volatile and dysfunctional super-team in DC history!”

“I have been a lifelong fan of everything about SHAZAM!, and one of the things I always wanted is to draw a charismatic villain, and Adam is perfect for this,” says Sandoval. “This is the first time I’ve had an opportunity to work with Christopher Priest, and his attentiveness, attention to details, and openness make him a great creative partner.” 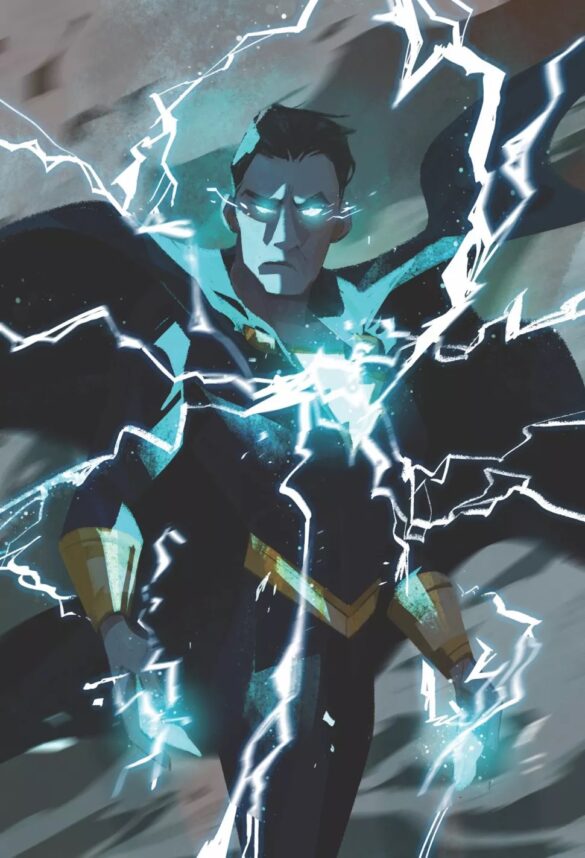 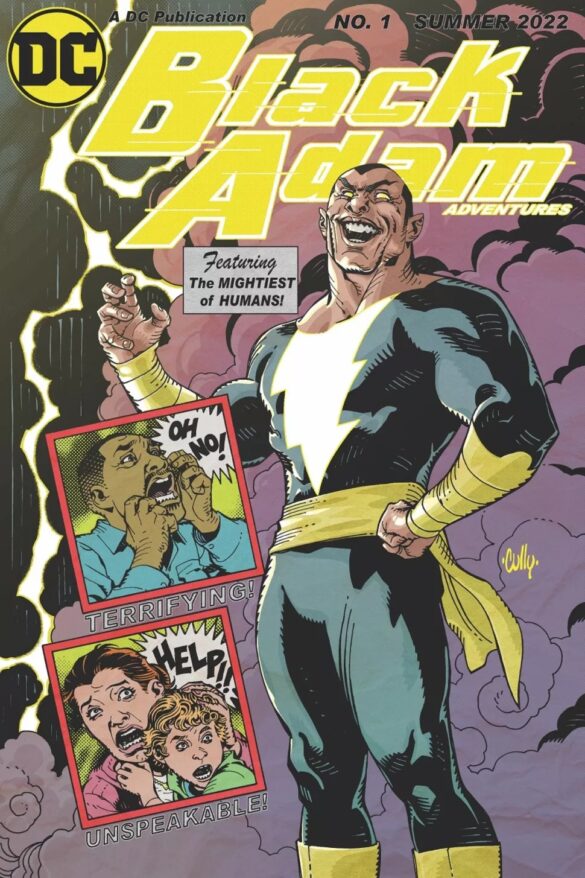 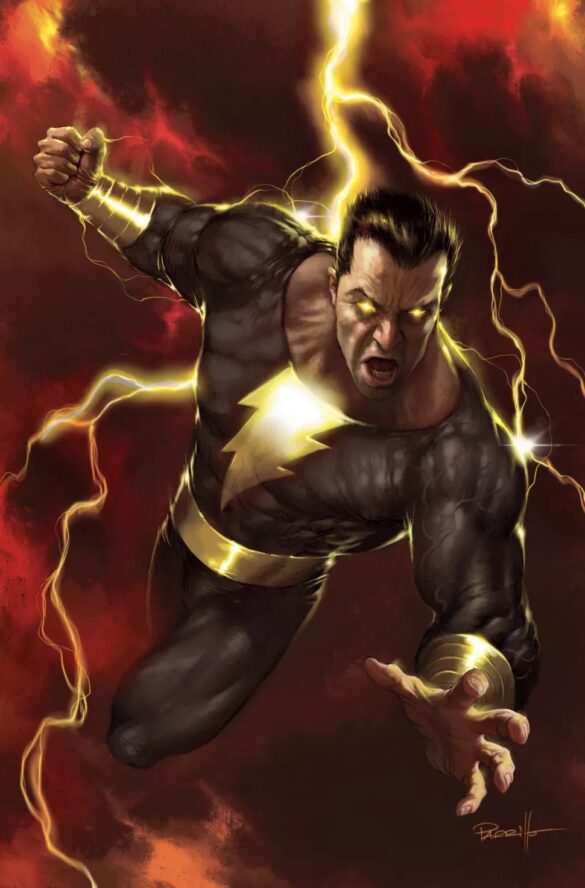 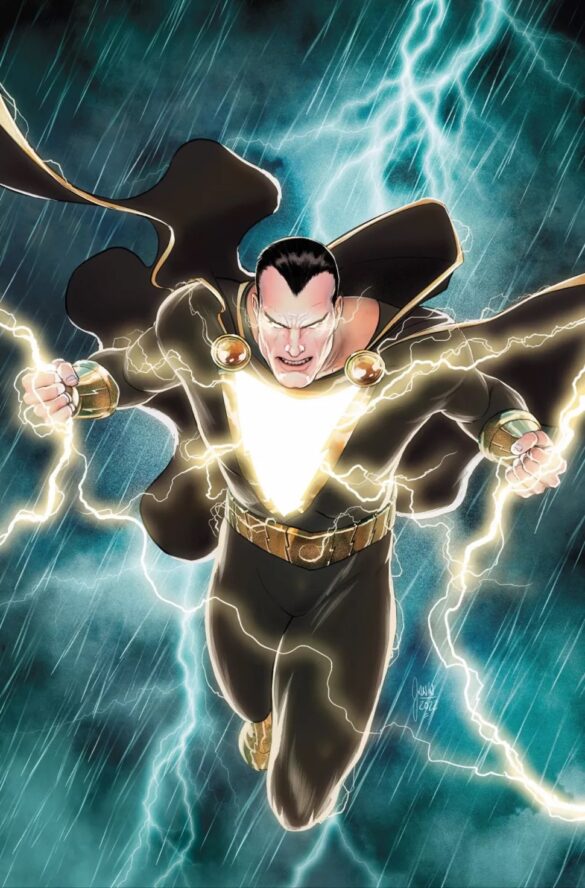 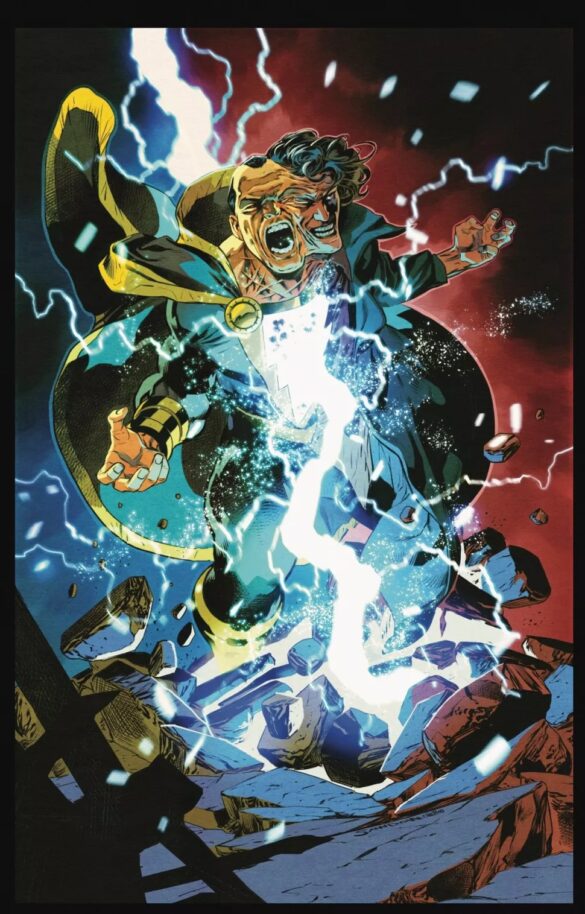 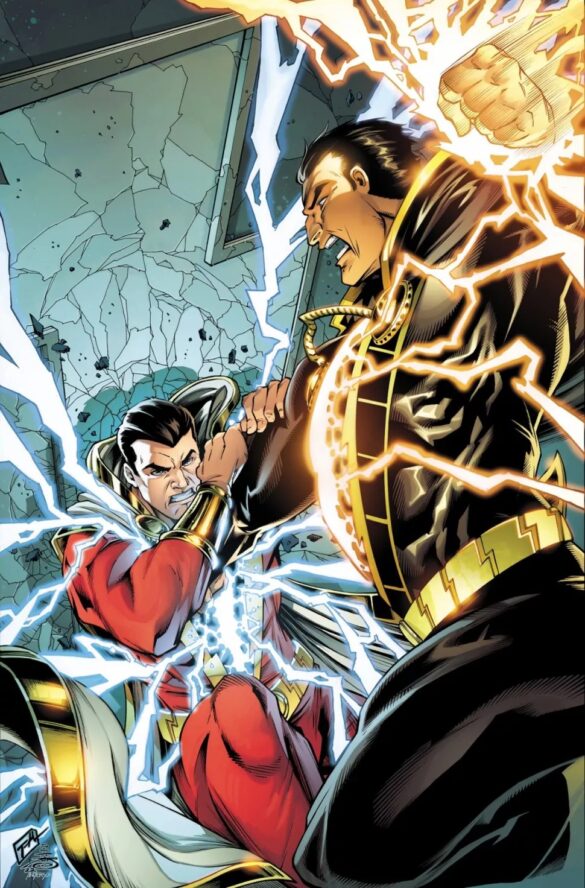