The Batman 2 is Officially Coming!

Batman and DC fans it is now official, The Batman 2, a sequel to Matt Reeve’s smash hit is in the works! The crew will be back for the highly anticipated follow-up, though there’s been no official launch date as yet. Matt Reeves has said that there will be more information coming at the next CinemaCon.

What do you think DC fans? Who would you like to see cast in the next film? New Villains? A continuation of what we saw in The Batman? Do we want to see the Joker? How will Bruce Wayne’s Dark Knight evolve from a detective, character, and even technological perspective? 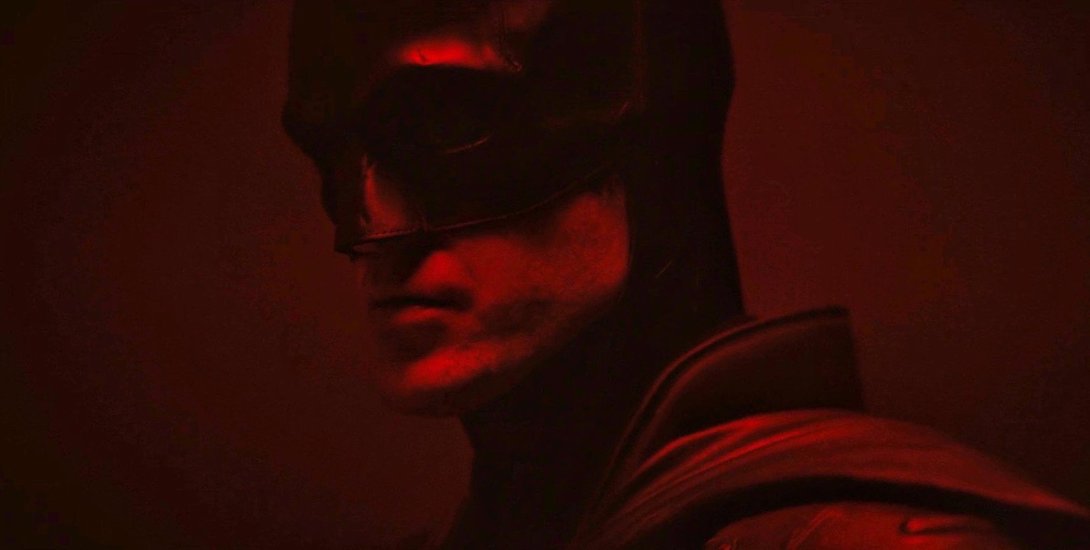 I gave The Batman a 9/10, so will be looking forward to the sequel with great enthusiasm. The Batman so far has made 760 Million worldwide and has just launched on HBO Max for those who want to stream it at home. You can also buy or rent the film digitally.

Are you looking forward to The Batman 2?

Review: Batman: Beyond The White Knight #2