Fans at CCXP this year were treated with a surprise panel for the upcoming film Blue Beetle, starring Xolo Maridueña as the titular hero. Maridueña and his co-star Bruna Marquezine were in attendance for the panel at Brazil’s biggest fan convention, it’s first in-person event in two years.

During the panel, DC unveiled the very first teaser poster for the highly anticipated film, which you can see below. Attendees were given a copy of this poster in a protective sleeve as a souvenir.

.@wbpictures just premiered the first image of Blue Beetle's scarab at #CCXP22 and they’re giving everyone a cool poster in a protective sleeve. pic.twitter.com/RA8dWUxBob 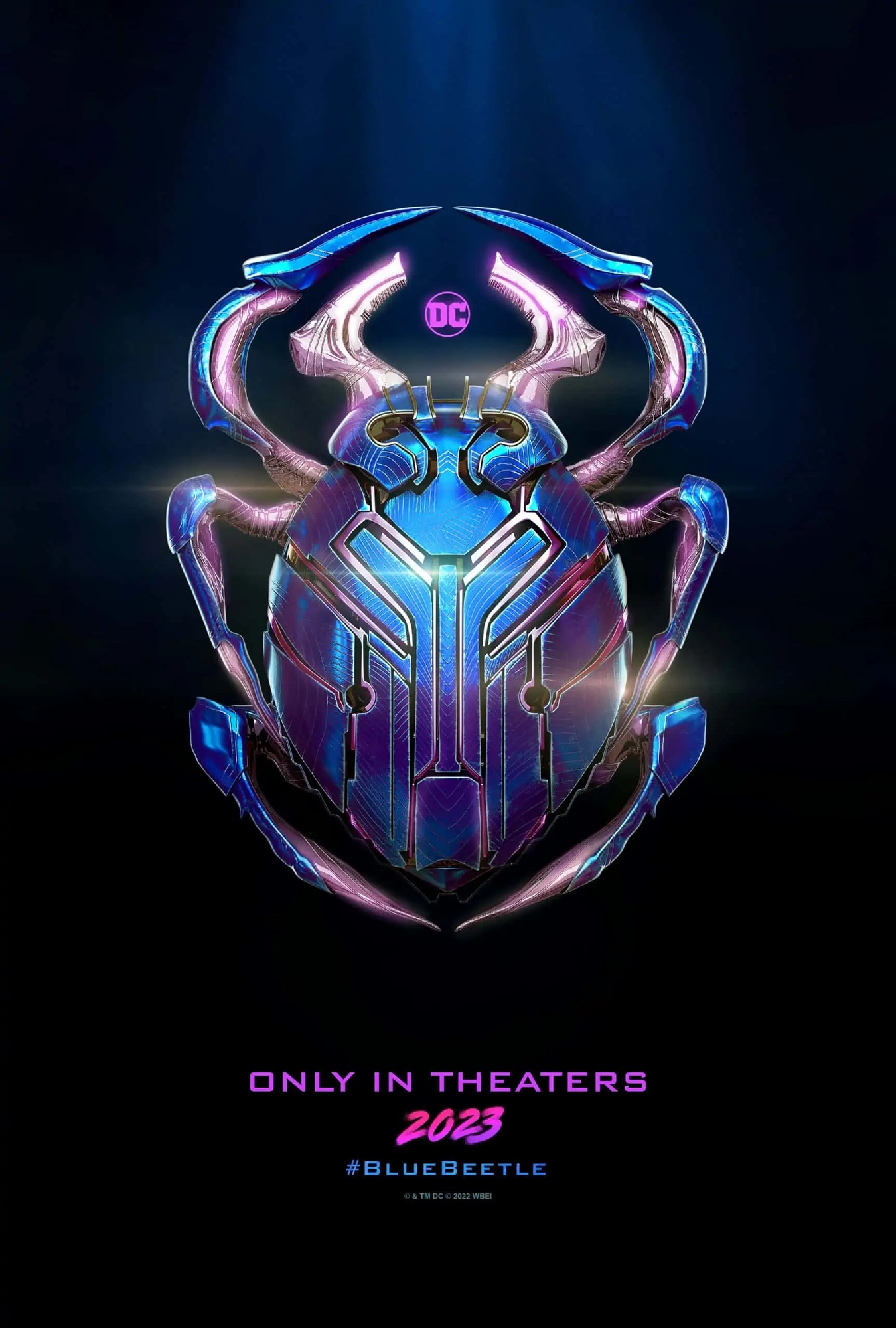 The movie will follow Jaime Reyes, a teenager who is gifted superhuman strength, speed, and armor when an alien scarab beetle attaches itself to him.

DC Animation May Be Headed To Amazon