While many are still skeptical about the upcoming CW series Gotham Knights, one thing is for certain… it seems like we may actually get a good version of Harvey Dent’s villainous alter ego, Two-Face.

As the new year was preparing to roll in, Harvey Dent himself, Misha Collins (Supernatural), shared a behind-the-scenes look at his transformation into the iconic Batman villain.

From under the layers of this waning year, I will emerge transformed in 2023… #HappyNewYear 🎉 pic.twitter.com/HWuotxoESS

In the video, Collins is having a mold made of his face, presumably for the prosthetics that will be used for the character, but what’s most notable about his look is the raised lip, a detail used in pretty much every iteration of Two-Face. 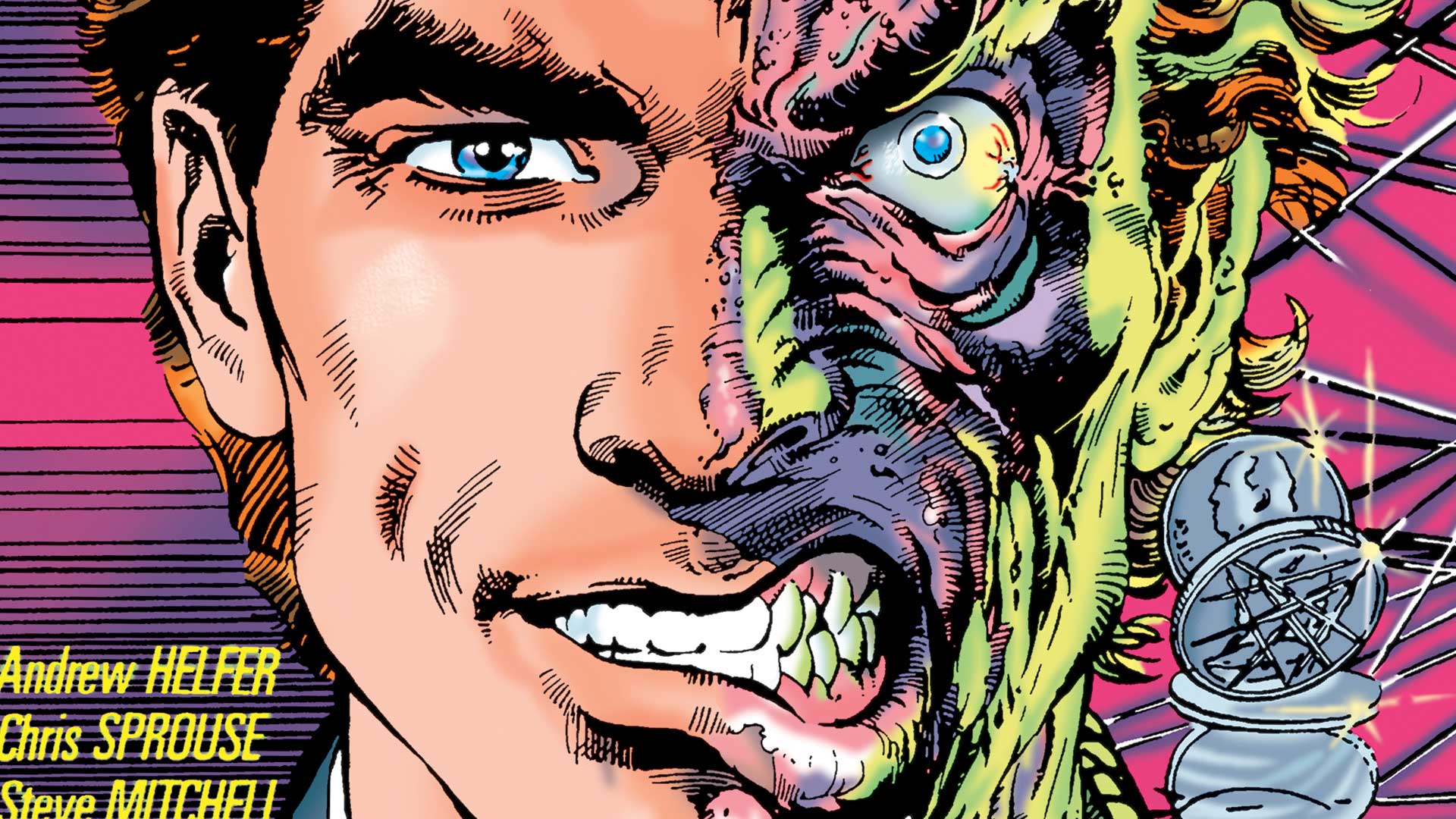 Collins revealed his new role back in March 2022 on Twitter, but since then, the only images we’ve seen of him are all before his inevitable transformation. So, it wasn’t totally clear as to whether or not he’d actually become the villain in the show, or at least in the first season, but after seeing this video, it seems safe to assume that we will be seeing his version of Two-Face very soon.

Gotham Knights also stars Oscar Morgan as Turner Hayes, Tyler DiChiaia as Cullen Row, Fallon Smythe as Harper Row, Olivia Rose Keegan as Duela Dent, Navia Robinson as Carrie Kelly, and Anna Lore as Stephanie Brown. The series picks up after the death of Bruce Wayne. Accused as one of the suspects in the murder of his father, Wayne’s adopted son forms an alliance with the children of Batman’s enemies in order to clear his name. With no Dark Knight to protect the city, the city falls into a hopeless and dangerous era. The series is written by Chad Fiveash, James Stoteraux, and Natalie Abrams who also serve as executive producers alongside Greg Berlanti, Sarah Schechter, and David Madden.

Gotham Knights is set to premiere on The CW on Tuesday, March 14 at 9:00pm ET, following the season premiere of Superman & Lois.