DC and Rooster Teeth are teaming up for the brand new animated film, Justice League x RWBY: Super Heroes & Huntsmen, Part One, coming to home video this Spring, and they just revealed the impressive cast list.

In the film, Superman, Batman, Wonder Woman, Flash, Cyborg, Green Lantern and Vixen are transported to the strange world of Remnant and find themselves turned into teenagers. Meanwhile, Remnant heroes Ruby, Weiss, Blake and Yang must combine forces with the Justice League to uncover why their planet has been mysteriously altered before a superpowered Grimm destroys everything. 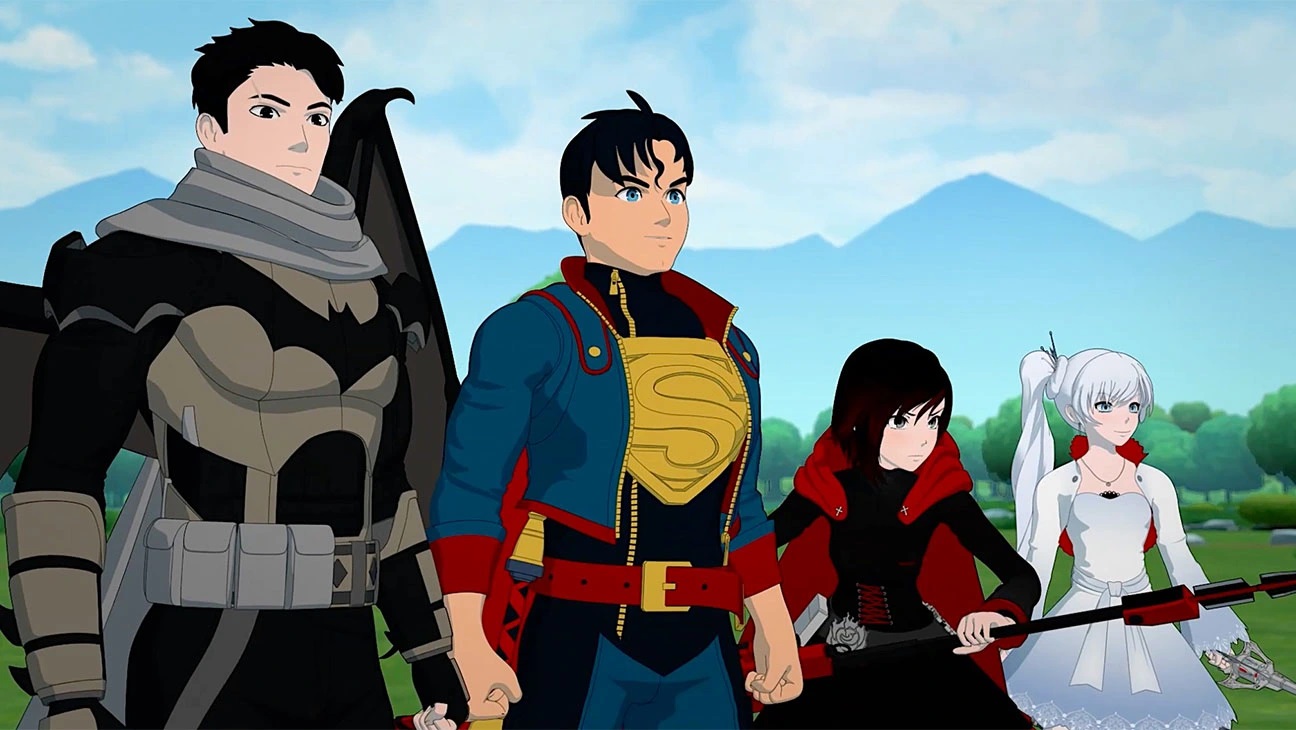 While it’s not clear yet whether this film will be an adaptation of the recent RWBY/Justice League comics released in 2021-2022, it’s bound to be an interesting experience, especially for those unfamiliar with the world of RWBY.

Green Arrow will return in the final season of The Flash