Colin Farrell The Latest to Endorse Ben Affleck as Batman 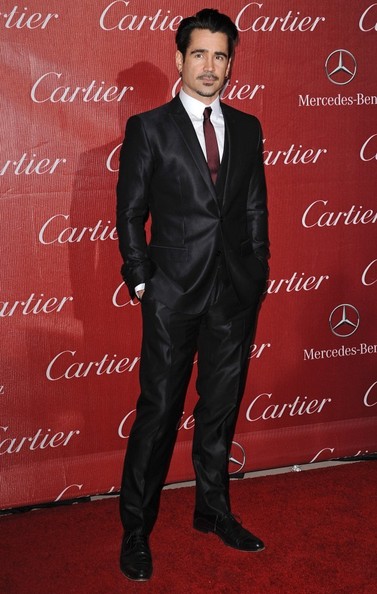 In an interview with Total Film magazine, Farrell said “I think he’ll do a great job. As an actor, I don’t know that I know anyone that’s improved as much as he has.” He went on to say “I always enjoyed watching him… I think he’ll kill it as Batman. I hope he does and shuts the naysayers up.”

Farrell and Affleck worked together on 2003’s “Daredevil”.