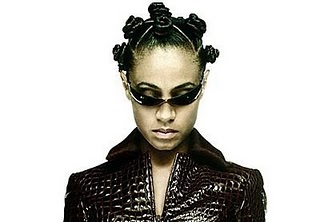 The casting for Fox’s “Gotham” has been on the upswing as of late after casting Donal Logue as Det. Harvey Bullock, Robin Lord Taylor as  Oswald Cobblepot and many more.

Now to add to the cast, Fox has cast Jada Pinkett Smith to play Fish Mooney, “an imposing, hot-headed and notoriously sadistic gangster boss and nightclub owner with street smarts and almost extra-sensory abilities to read people like an open book who is not one to be crossed.”

It will be interesting to say the least  how the Matrix star will pull off the villain role. What do you guys think about the casting choice?