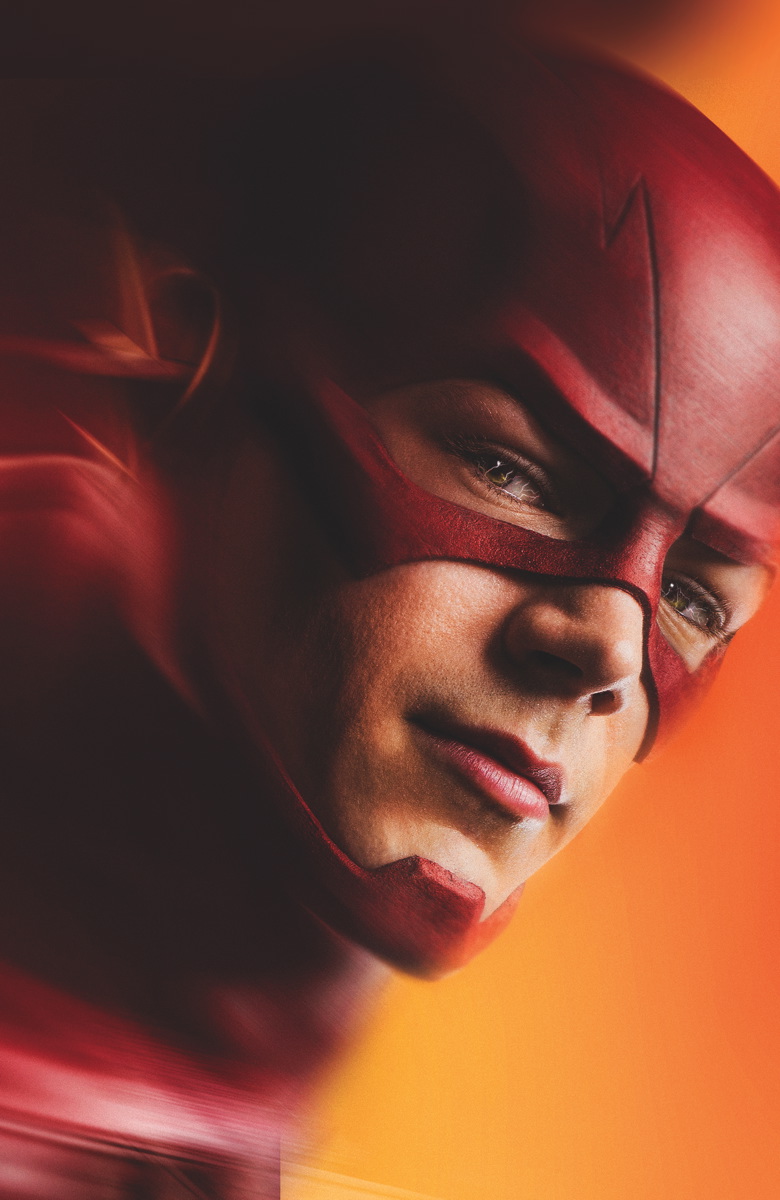 After breaking his ankle last issue, Barry comes back to Star Labs to get it healed properly.  He goes out to get some sweat residue for the Star Labs team to try to track the Strong Man bank robber.  His drive back to the crime lab sees another member of the super-powered circus starting an animal attack.

The name of the game this issue is character interactions.  We see how Barry really interacts with a lot of his supporting cast in this outing and a lot of it bodes quite well for the series.  We see that at least four people already know Barry’s secret, including Detective West.  Detective West already has the “wise parental figure” thing going on quite well.  We get a good glimpse of how the Iris/Barry relationship will start to play out on the show.  However, easily the standout character of the bunch is Caitlin Snow.  She really only has one exchange with Barry, but she’s got an interesting personality going on here that can only get even better as she approaches her alter ego of Killer Frost.

The art suffers the same here in this issue as it did in the series’s first outing:  male character faces are borderline identical.  Even the more expressive moments are still rather bland.  We spend six pages setting up the attack of Snake Charmer Lady.  Or Animal Manipulator Girl.  Six pages is quite a lot of time to spend on a completely mysterious character that we have little connection to at all.  At least Strong Man got a name quickly, no matter how on-the-nose it was.  It’s hard to invest in a brand-new set of villains when we can’t even really give them a name.

Flash Season 0 #2 doesn’t quite have the strength of its first outing.  But some fun character dynamics beginning to come out makes up for it.