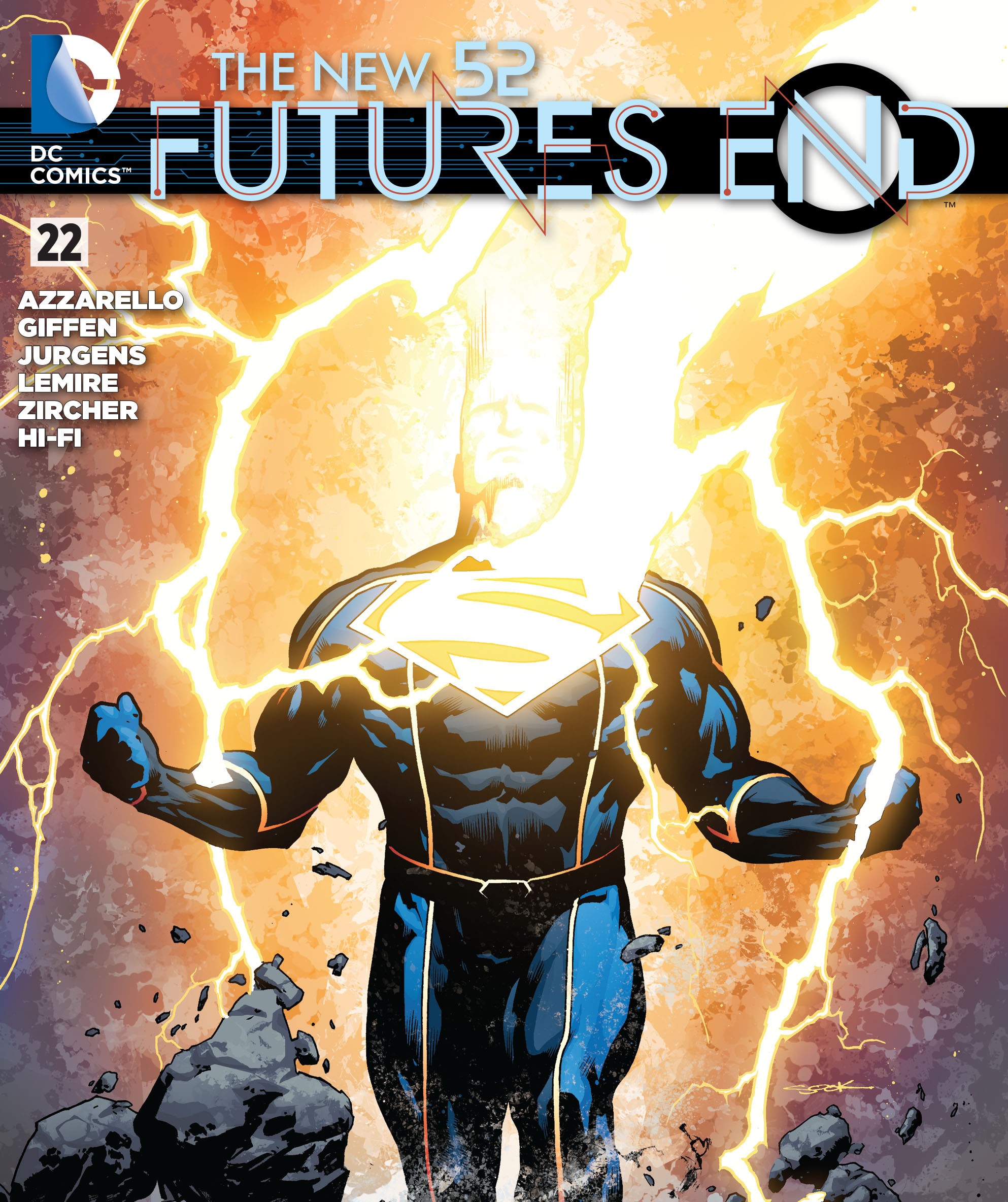 This week’s issue of Futures End really makes for the short comings of last weeks issue. A new threat is revealed, interesting alliances are formed, and all of the dialogue is filled with emotion. If the stunning cover wasn’t enough to grab your attention, I’m convinced the rest of the issue will surely draw you in.

It seems whenever artist Patrick Zircher is on the series, the issue is great. I’m not sure if this is a coincidence or not, but his take on all the characters and environments truly stand out. As of now I can confidently say he is the best artist on the series. He’s not the only star here though. Artist Ryan Sook delivers another amazing cover, featuring one of his amazing character redesigns. This issue also introduced another amazing character design in Brainiac.  His omnipotent new look will definitely leave readers drooling as they take in every inch of the techno-organic behemoth.

As stated above this issue had great scenes with dialogue. Every word that Plastique was filled with emotion, and allows readers to sympathize with her bizarre situation. There is definitely another notable scene between Billy Batson, Tim Drake, and Ronnie Raymond. Having Billy trying to order a drink while still being underage, he’s still the young gun of the Justice League, but also that he’s grown up a significant amount. On a side note I’m sure he could easily travel to another country where the legal drinking age is lower, but that’s just me nitpicking. Also Ronnie

Raymond apologizing to Tim was a huge step for the character. No one likes a sad sack, so seeing Ronnie own up to his actions is a great moment, and gives readers hope of once again seeing that awesome new Firestorm design.

Overall this issue was great. Good art, terrific dialogue, and couple of really intense moments leave me very little to complain about.

Fans of the series will certainly be entertained by this issue. It has action, suspense, emotion, and even a few twist too. The surprise tie-in to last week’s Superman Doomed #2 also gives the series a new sense of significance. DC was must truly be planning something big for this series, and I for one can’t wait. In the end this issue has everything you want in a comic, and breathes new life into a series that was beginning to lose its footing. 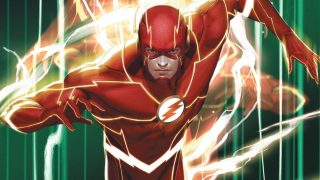 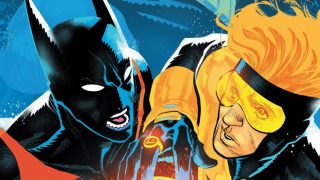