Leslie Thompkins will be new love interest on Gotham 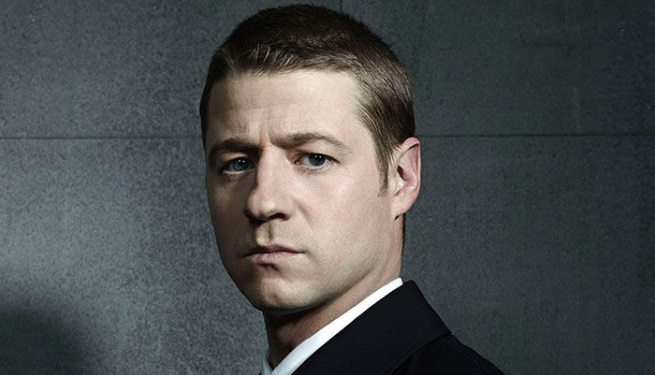 News broke recently that Dr. Leslie Thompkins will be added the Gotham series. What has not been revealed until now, is she will have more of a significant role in the life of Jim Gordon. Her official character description reads:
“Dr. Leslie Thompkins is a gifted and dedicated physician who was a friend of Bruce Wayne’s parents, Thomas and Martha. She is determined to use her skills to aid Gotham’s most in need, which currently means working at the newly opened Arkham Asylum’s Home for the Criminally Insane. In addition to her medical skills, her coolness under pressure will serve her well as she finds herself drawn close to James Gordon and into more and more dangerous waters.”

According to an interview with The Daily Beast, Ben McKenzie confirmed that his character, James Gordon, will be romantically involved with Dr. Thompkins:
“They just hired Morena Baccarin on Gotham to play my love interest, Dr. Leslie Thompkins, and she said, ‘Hey, I did an episode of The O.C.!’ and I was like, ‘What!?’”
It is not clear yet as to when Leslie Thompkins will appear on the show, but it will be sometime in early 2015 according to Variety.com. When she does, she may find herself in a love triangle with Barbara Kean, or perhaps Gordon will move on.
Stay tuned for further developments and be sure to watch Gotham on Monday nights on FOX at 8/7 central.