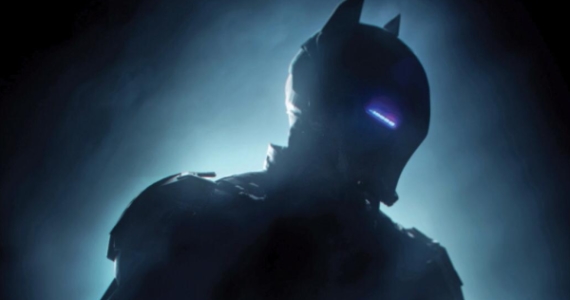 At the end of Batman: Arkham City, we saw the demise of the Joker. This came as a shock to many Batman fans as the Joker usually serves the purpose of balancing Batman’s sense of justice and order with chaos, so many fans are awaiting another big bad to fill that void missing in this Arkham-verse.

Gaz Deaves from Rocksteady, the studio developing Batman: Arkham Knight, was hoping to provide some detail for fans as he was on Reddit’s AMA with Arkham writer Sefton Hill, who stated that when they started working on Arkham City, they already worked out the final scene Joker’s death, almost from the start. He said –

“With Batman: Arkham Knight, that ending is the point that we jump off from, asking ‘what happens when Joker is removed from Gotham’ and looking at the fallout from those events.”

What do you think of the Arkham Knight filling the clown prince’s shoes?

Also, can you imagine Gotham without the Joker?

Batman: Arkham Knight is expected to release June 2015 on PC, PlayStation 4 and Xbox One.