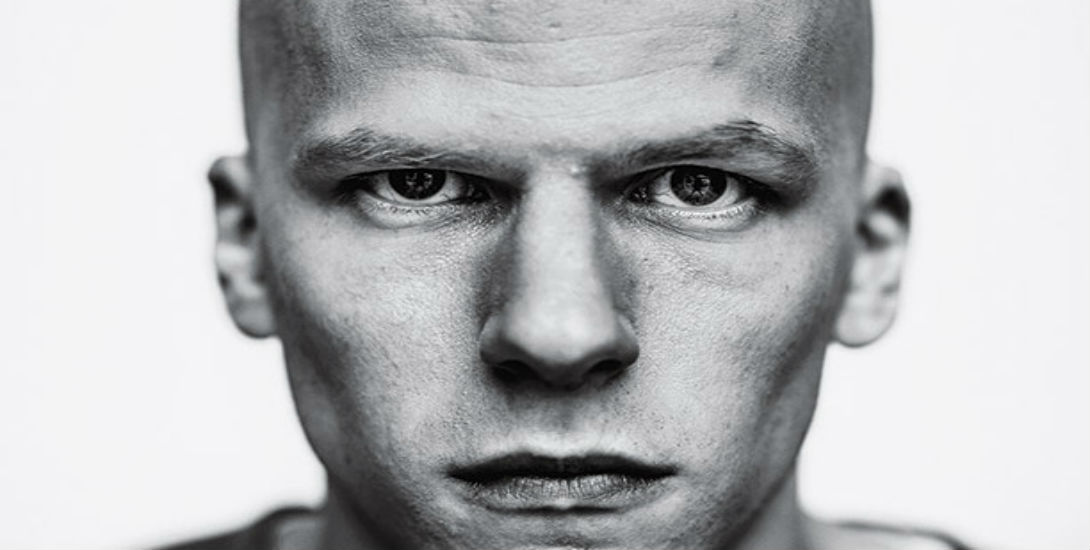 Jesse Eisenberg was recently interviewed on Late Night with Seth Meyers where he was asked about how he felt about shaving his head for the first time for the role of Superman’s bald arch-enemy, Lex Luthor. He described the experience as terrifying.
“I’ve never been able to touch my scalp. It was freezing,” Eisenberg told Myers. “It was really strange. It’s the kind of thing where you felt you could really damage yourself, you want to wear a helmet… It’s terrifying. It’s terrifying.”
Eisenberg also talks about how everything in the production is wrapped in secrecy, such as his having to wear a bandana over his head and co-star Henry Cavill aka Superman wearing casual clothes. You can hear more in the video below: