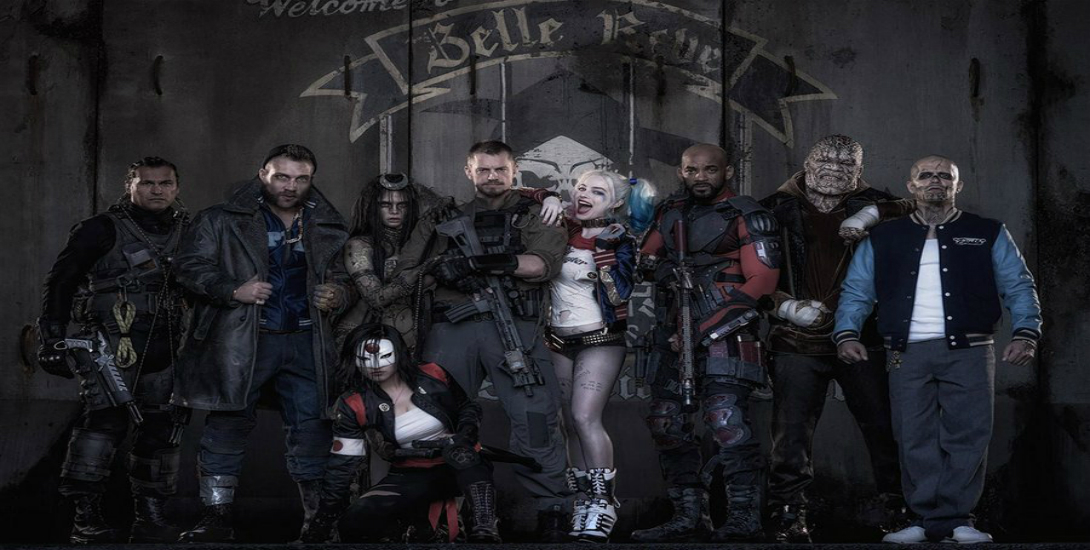 Finally the first shots of the Suicide Squad have shown up. One name that was tagged early on with the film that is not in the photo is Tom Hardy. In the early stages of casting Suicide Squad Tom Hardy was attached to play squad leader Rick Flagg. However, a few months ago out of nowhere it was announced the Hardy would be leaving the film. It was speculated that he had either a problem with screen time or the script in general. It turns out that the departure was due to nothing more than a run of the mill scheduling conflict. The Revenant, Hardy’s current project, has presently gone over production time by three months. The overlap just didn’t leave Tom Hardy enough time to be on set for the beginning of Suicide Squad.

In a conversation with Collider Tom Hardy shares his feelings about having to leave the David Ayer project. It genuinely seems that Hardy is kicking himself over this one.

Having this come from someone who directly read the script is comforting. With The Joker being absent from the original cast photo it left people thinking how much Jared Leto would actually appear. By Tom Hardy’s statement it looks as though Joker will be an integral part of this movie. It’s not clear whether The Joker will be the main antagonist or just a constant thorn in the squad’s side. In any case Hardy seems to think that this Joker is going to be a big deal.

I’m extremely excited to see the Suicide Squad come together on the big screen. What DC film are you most excited for in the next five years?