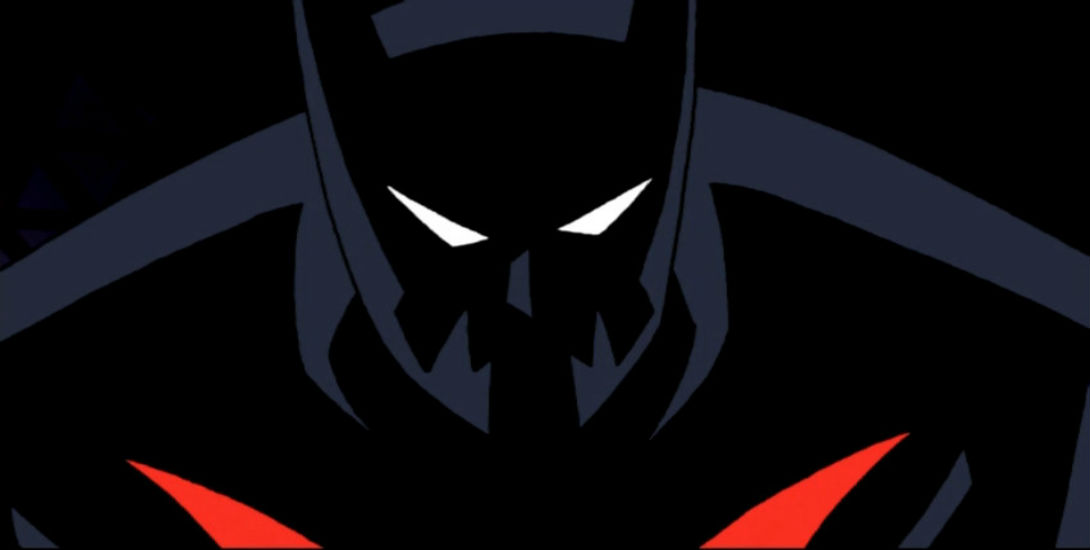 Coming June 3rd, DC will be releasing a standalone Batman Beyond series based off the Futures End story arc. Fans of the animated series of the same name, expecting Terry McGinnis in the batsuit, are in for disappointment, as Tim Drake will be donning the mantle of the Dark Knight of Tomorrow. Following the events of Futures End, Tim Drake is taking over for Terry after Terry met a tragic end. Drake is thrown 35 years into the future and lands in a Neo-Gotham that is a combination of the world from the animated series and the future caused by Brother Eye in Futures End. Drake continues Terry’s mission of battling Brother Eye.
Check out the 9-page preview below: