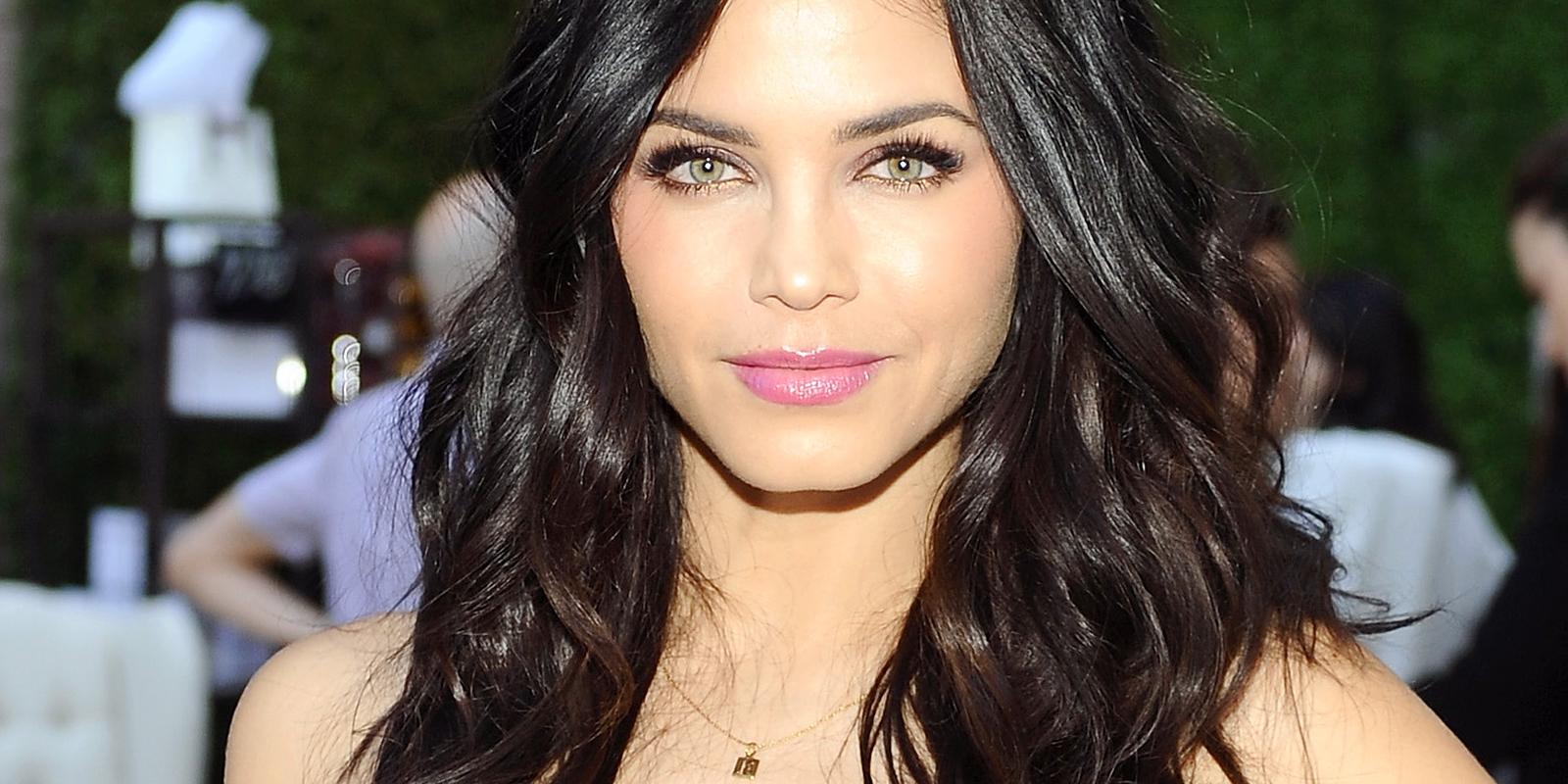 Entertainment Weekly offers us our first image of Jenna Dewan-Tatum as Lucy Lane on the new CBS superhero drama Supergirl.

Executive Producer Ali Adler says, “We hope to explore the history that Lucy has with James Olsen — or, as Lucy knows him, Jimmy Olsen.” “I think we’re going to bring in her father. She does not play a romantic foil with whatever Kara and James are brewing, but people will also be surprised that she’s really a woman’s woman. She and Kara develop their own friendship, too. We’re not just bringing her in to purposefully create tension. She serves a larger story drive.”

Official Description: Supergirl is an action-adventure drama based on the DC Comics character Kara Zor-El, Superman’s (Kal-El) cousin who, after 12 years of keeping her powers a secret on Earth, decides to finally embrace her superhuman abilities and be the hero she was always meant to be. Twelve-year-old Kara escaped the doomed planet Krypton with her parents’ help at the same time as the infant Kal-El. Protected and raised on Earth by her foster family, the Danvers, Kara grew up in the shadow of her foster sister, Alex, and learned to conceal the phenomenal powers she shares with her famous cousin in order to keep her identity a secret. Years later at 24, Kara lives in National City assisting media mogul and fierce taskmaster Cat Grant. She works alongside her friend and IT technician Winn Schott and famous photographer James Olsen, who Grant just hired away from the Daily Planet to serve as her new art director. However, Kara’s days of keeping her talents a secret are over when Hank Henshaw, head of a super-secret agency where her sister also works, enlists her to help them protect the citizens of National City from sinister threats. Though Kara will need to find a way to manage her newfound empowerment with her very human relationships, her heart soars as she takes to the skies as Supergirl to fight crime. (Source: CBS.com)

How do you think Jenna Dewan-Tatum will fare as Lucy Lane? And what did you think about this story? Please comment below.