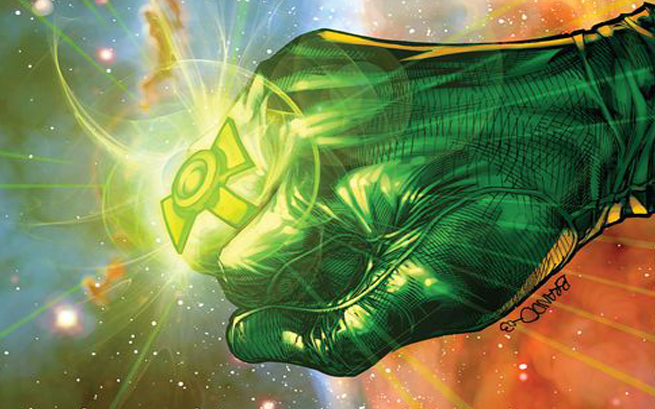 DC Comics has released the official preview for the digital release of the 176th issue in the long-running emerald comic series Green Lantern, that run from 1990 through 2004.

The new creative team of writer Ron Marz and penciller Luke Ross (Scion) takes over, as Kyle Rayner’s creator returns to write a story that will set the stage for the future of GREEN LANTERN! After more than a year in space, Kyle returns to Earth. But he soon learns that sometimes, you can’t go home again, as he finds life has gone on without him in part 1 of the 6-part “Homecoming?”

Originally published on April 28 2004 , it is available now digitally at DC Entertainment.