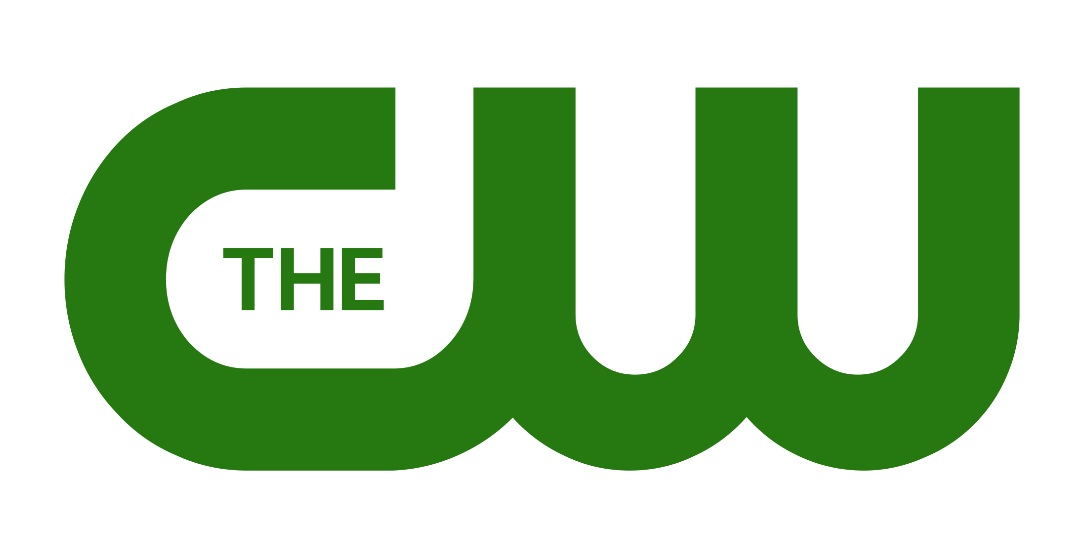 “The Fury of Firestorm”

“Even Cowgirls Get The Black and Blues”

LIV SINGS THE COUNTRY BLUES — While investigating a case, Liv (Rose McIver) eats the brains of a country-singing waitress. Detective Babineaux (Malcolm Goodwin) meets a female FBI agent who will be working out of their offices.  Blaine (David Anders) tries to entice a former business associate to come back to the dark side. Meanwhile, Peyton’s (guest star Aly Michalka) return is messing up Ravi’s (Rahul Kohli) game, and Major (Robert Buckley) continues his downward spiral. Matt Barber directed the episode written by Deirdre Mangan (#204). Original airdate 10/27/2015.

LAUREL DEALS WITH THE AFTERMATH OF NANDA PARBAT — Laurel (Katie Cassidy) must deal with the repercussions of taking Sara (guest star Caity Lotz) to Nanda Parbat. Meanwhile, Oliver (Stephen Amell) asks Captain Lance (Paul Blackthorne) for a favor and while he’s not surprised at the response, he is surprised at what he finds out next. Lexi Alexander directed the episode written by Beth Schwartz & Ben Sokolowski (#405).  Original airdate 10/28/2015.