CW has Announced the Return Dates of it’s DC Shows 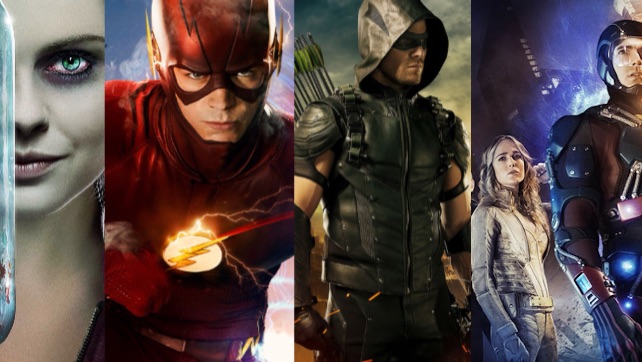 The CW recently released the official schedule for their Spring 2016 season, including shows like Arrow, the Flash, iZombie, and the premiere of the new Arrow/Flash spinoff show, DC’s Legends of Tomorrow.

The scheduling grid includes the dates and times of the show’s return to TV after going on hiatus over Christmas.

According to the graphic, iZombie will return on Tuesday January 12, followed a week later by The Flash on January 19. Arrow is set to return on Wednesday January 20, and DC’s Legends of Tomorrow is slated to premiere the day after on Thursday January 21.

Mark your calendars and be sure to not miss the return of your favourite show. 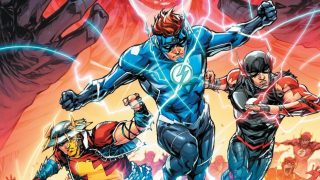