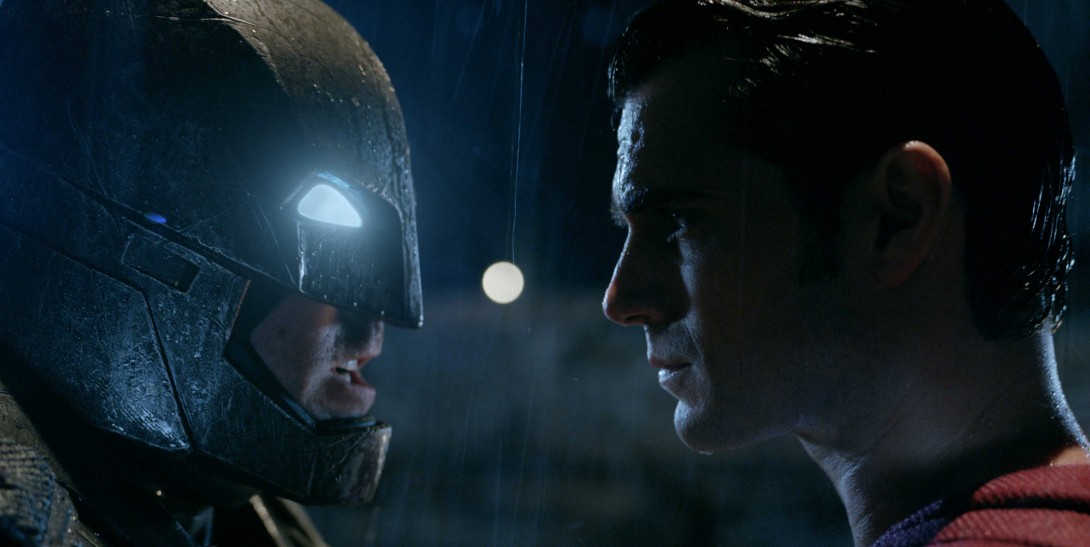 It has been officially announced by Warner Bros. that tickets for Batman v Superman: Dawn of Justice will go on sale on February 29.

The official Batman v Superman Twitter page tweeted the news along with a new picture of Superman and Batman. If your a comics fan and the date rings any bells for you, then it’s possible that you might recognise it as an important birthday.

That’s right- the tickets go on sale on the very day the Man of Steel was born. Be sure to get yours as soon as you can.

Suit up. Get advance tickets for #BatmanvSuperman on February 29th. pic.twitter.com/7FJH65SgMg

Batman v Superman: Dawn of Justice is due to hit theatres March 25th, 2016.