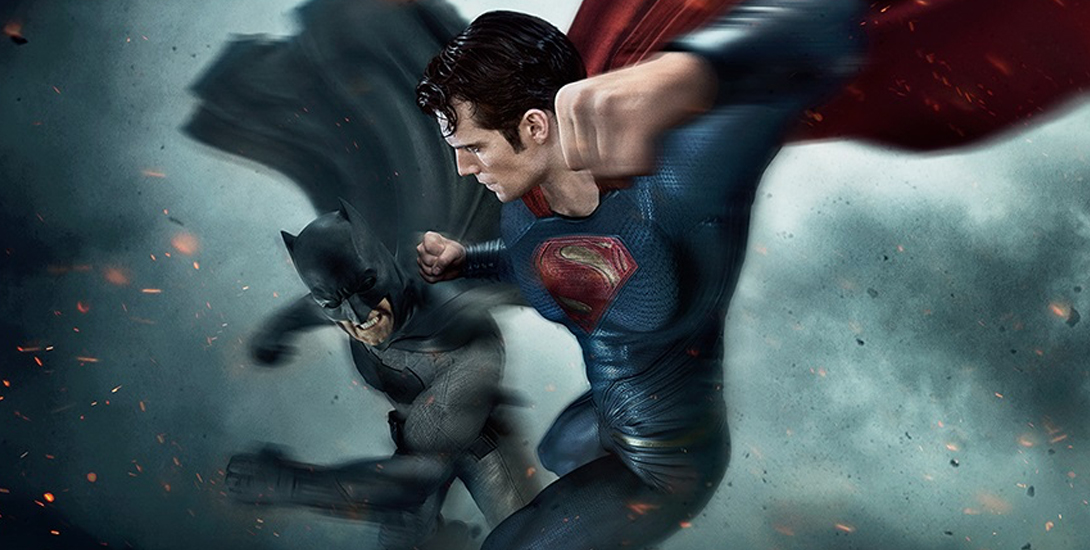 With two weekends in, Batman v Superman: Dawn of Justice is still at the top Fandango’s ticket sales. Last weekend, the film bowed with $166 million.

“This film is delivering something we’ve never seen before in a live-action superhero movie, and fans are returning to see it again in theaters this weekend,” stated Fandango Managing Editor Erik Davis. “Movie fans continue to be excited about the trinity of Batman, Superman and Wonder Woman, battling together on the big screen for the first time in history.”

While some fans and critics have treated the movie like Kryptonite, Batman v Superman broke several records, including beating Marvel’s The Avengers’ worldwide box office numbers.

Batman v Superman: Dawn of Justice is in theaters NOW!