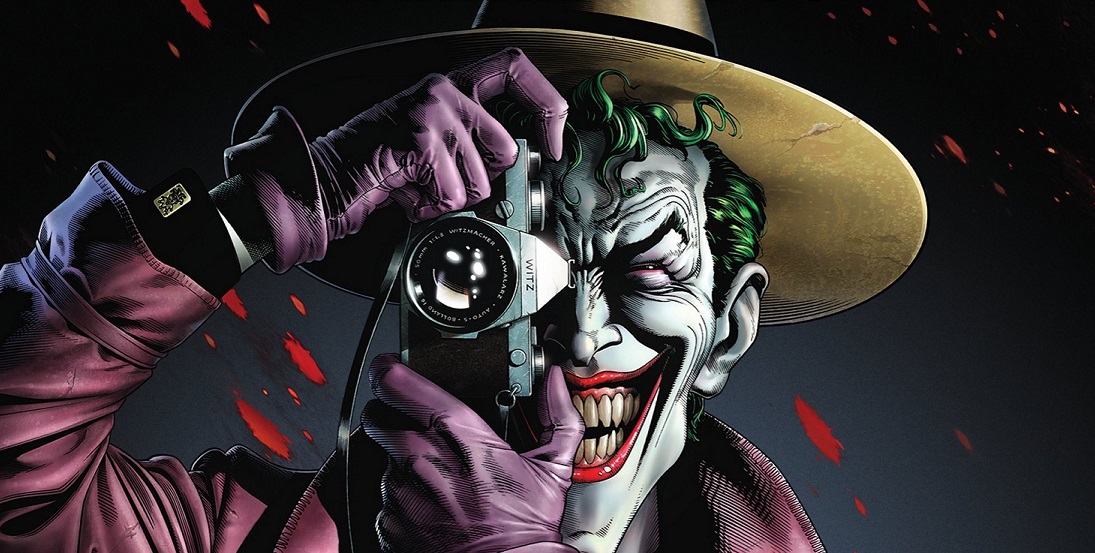 You read that right! Batman: The Killing Joke comes to video August 2nd, 2016 with a Blu-Ray Deluxe Edition, Blu-Ray combo pack, and DVD with digital download. If you simply can’t wait don’t worry there is an early digital download available on July 26, 2016 from digital retailers. The all amazing Bruce Timm, executive producer of many amazing films is on board with Kevin Conroy and Mark Hamill doing the voices of Batman and The Joker it is bound to be an amazing remake of our beloved favorite comic that told of a darker side of life and how one bad day can truly turn anyone into a raving lunatic. Now if you are wondering how the movie is going to set things up for us here is a small heads up as to what we can expect to see in this movie.

This is a spoiler if you haven’t read the comic book.  This movie is set to take us along the simple beginnings of a failing comedian all the way to his dark encounter with Batman which changes his life forever. Some years later he escapes from Arkham Asylum, The Joker comes up with a plan to defeat Batman and show that one bad day can make anyone just like him. His maniacal plan involves capturing Commissioner Gordon’s daughter Barbara Gordon – we know her as Batgirl. According to DC Entertainment,

Batman: The Killing Joke stays true to the authentic tale that has held fans’ imaginations for nearly three decades – spotlighting the birth of a
Super-Villain, the fortitude of a Super Hero and the punchline that will leave you speechless.

If this is your first exposure to Batman and The Joker then know that you couldn’t have chosen a better time to start getting into DC Comics. To be honest this is probably one of my favorite and rather darker versions that is just truly remarkable both in story and in illustration.  Here is the trailer for your enjoyment.