Limited to just 250 pieces, this Man of Steel collectible will be gone faster than a speeding bullet. 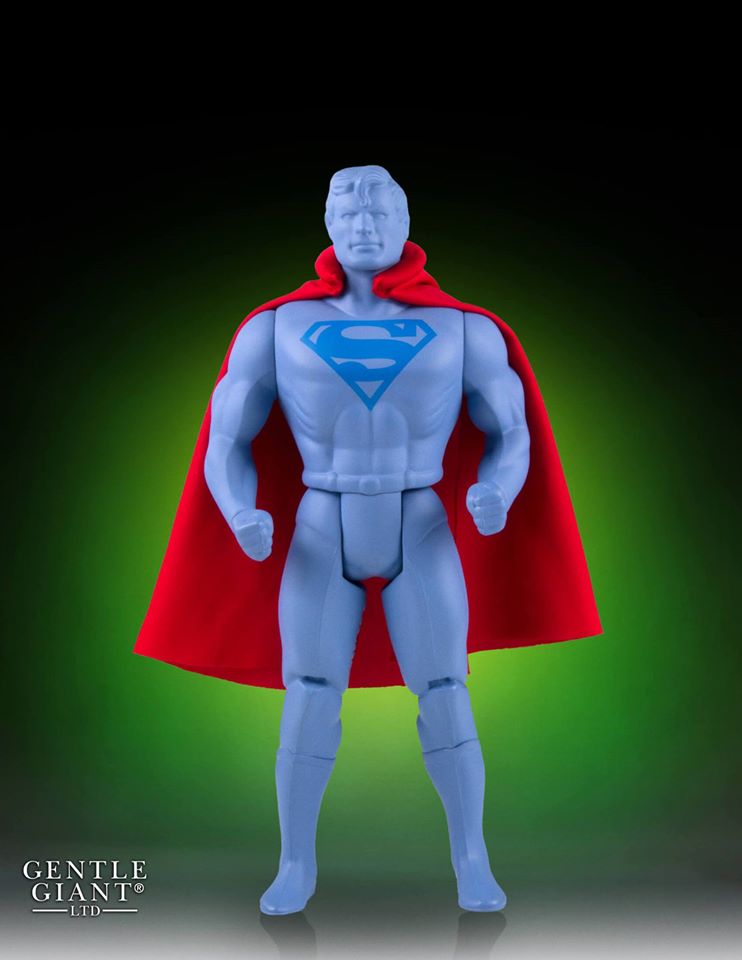 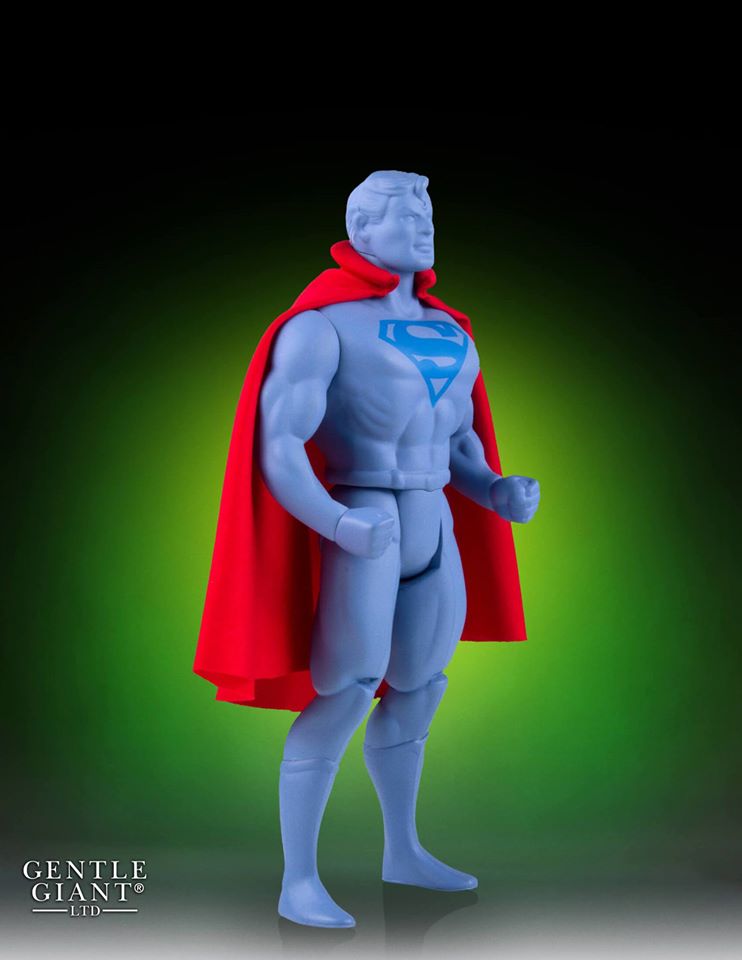 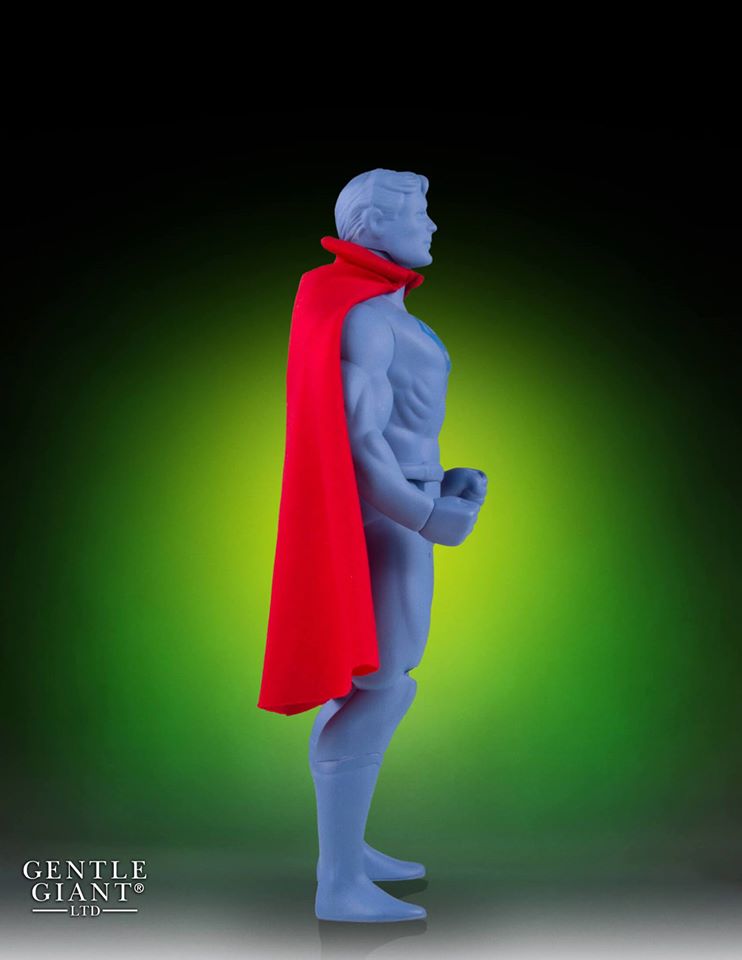 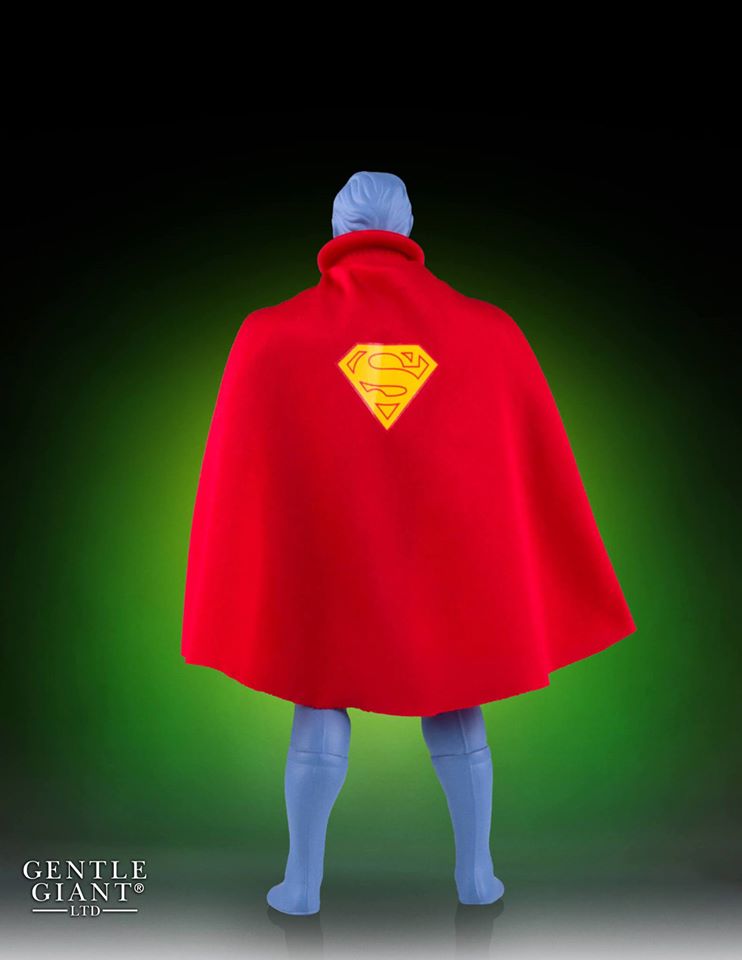 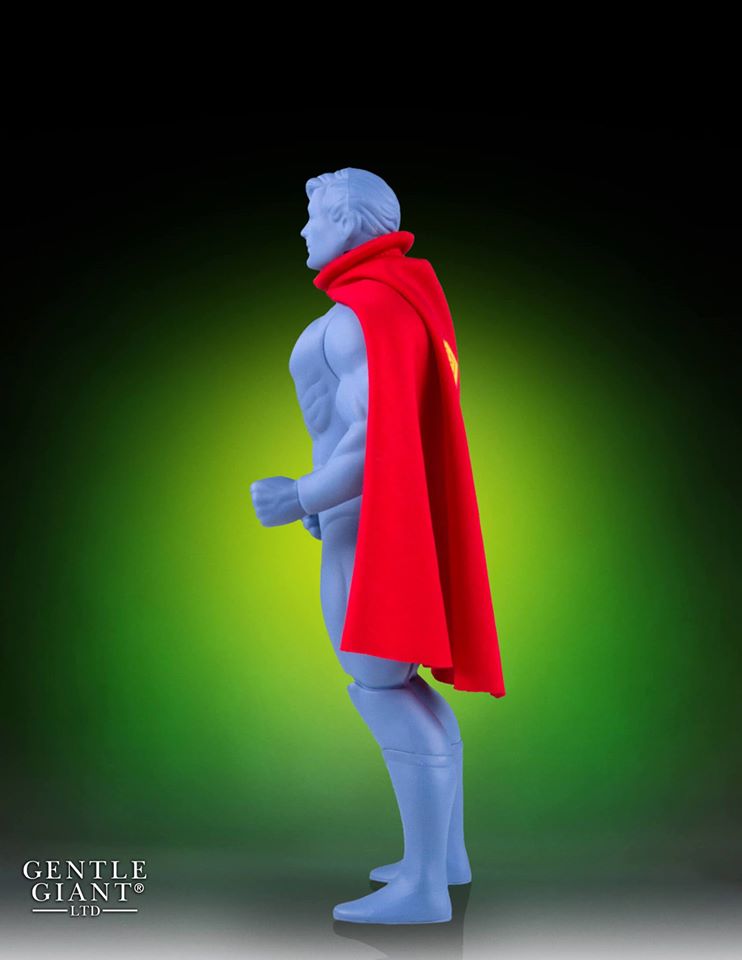 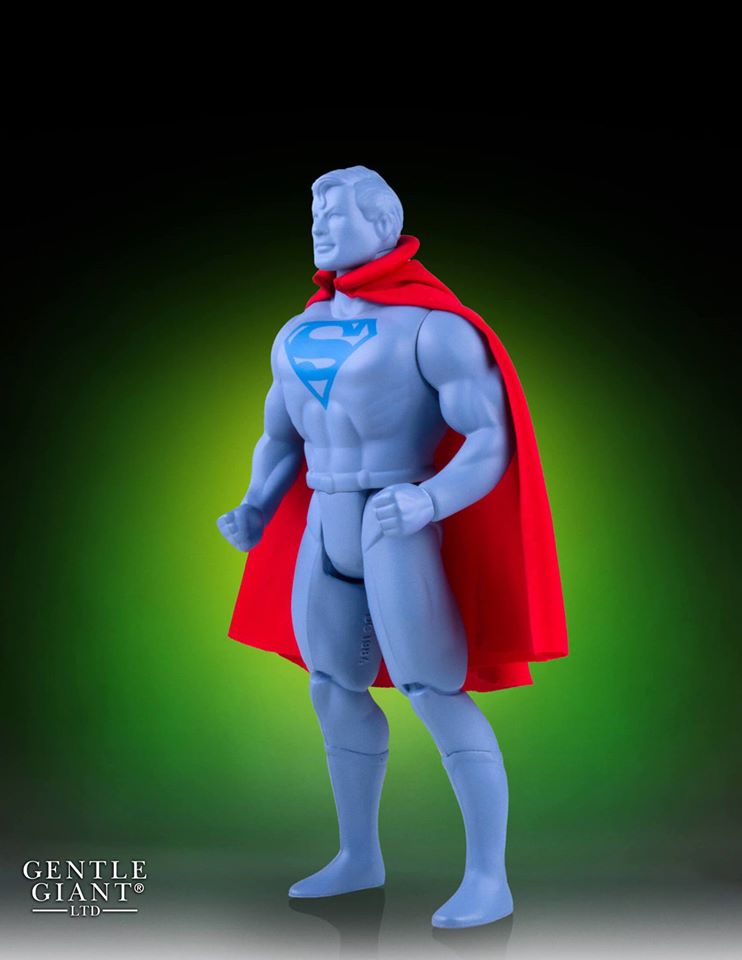 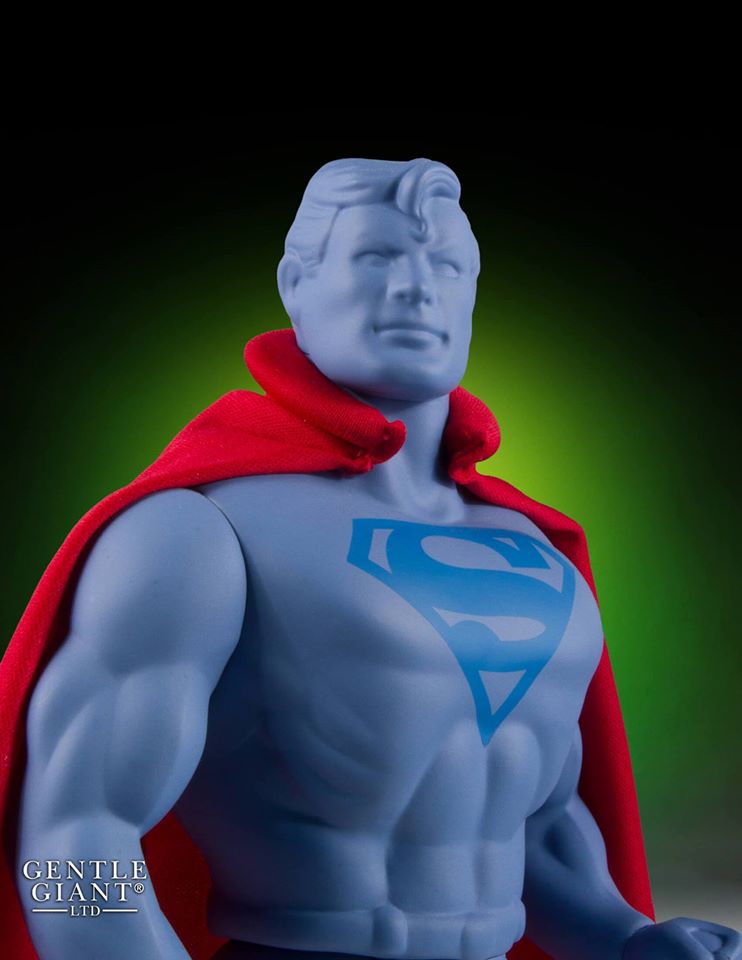 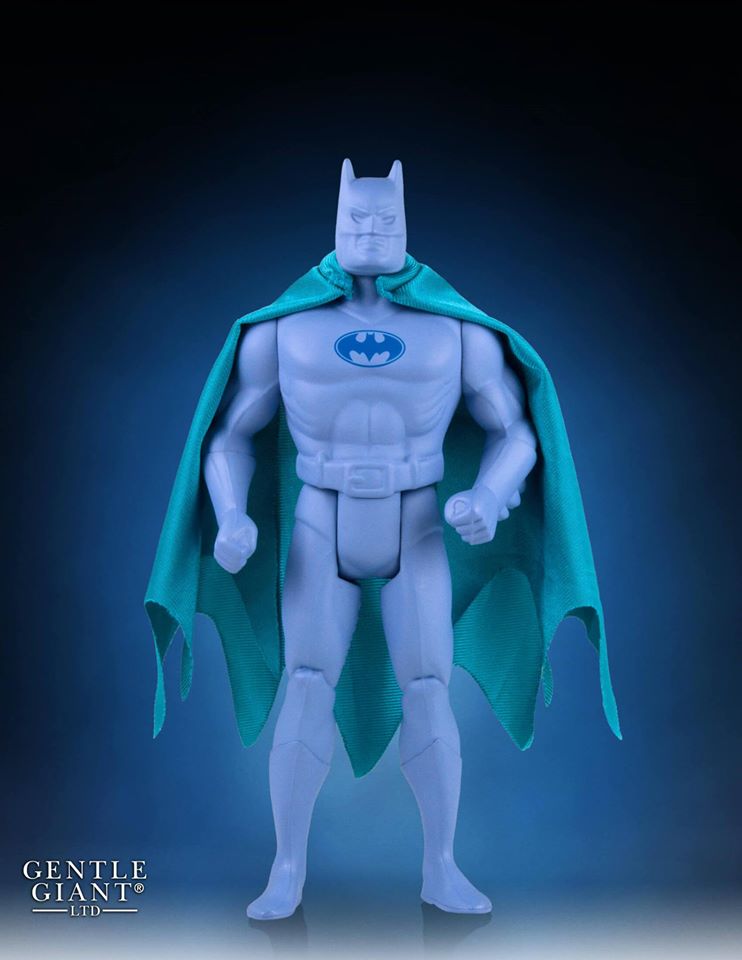 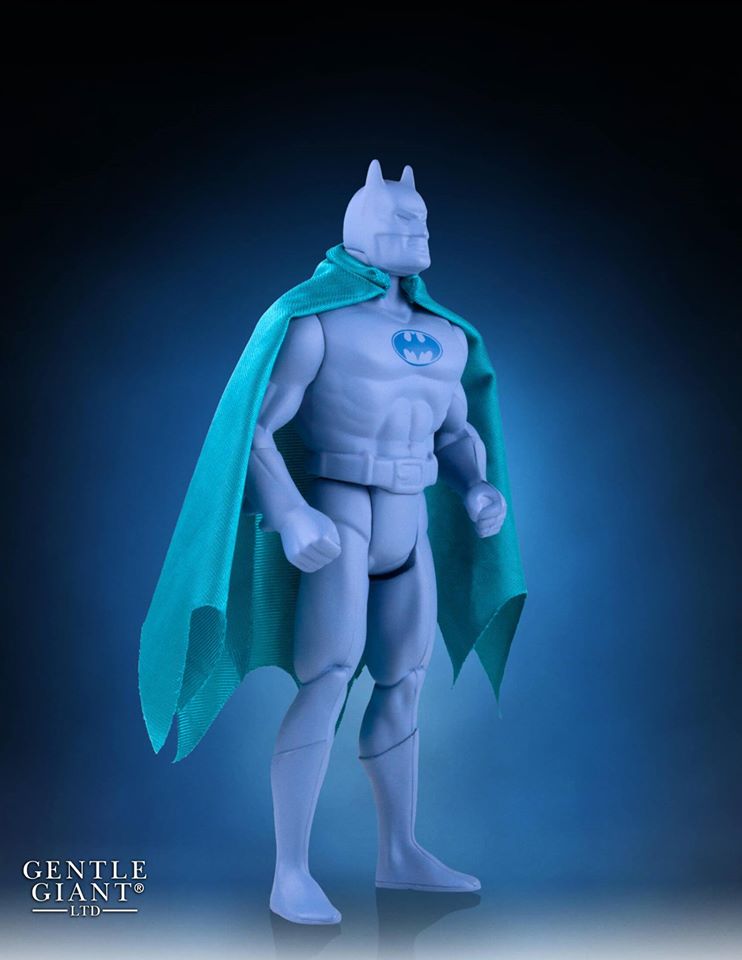 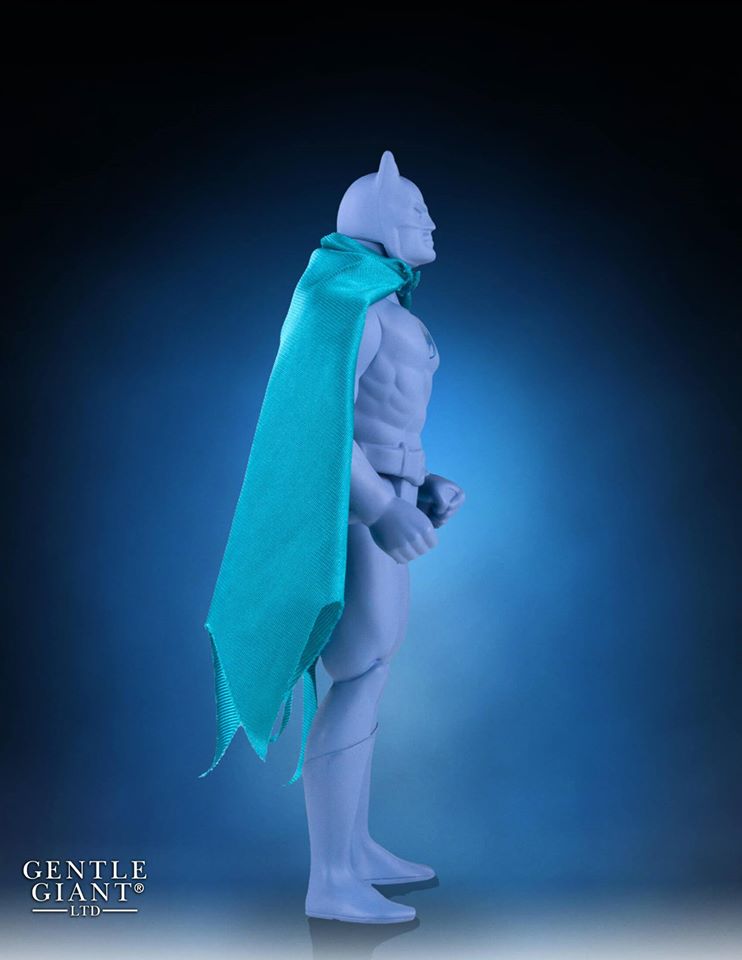 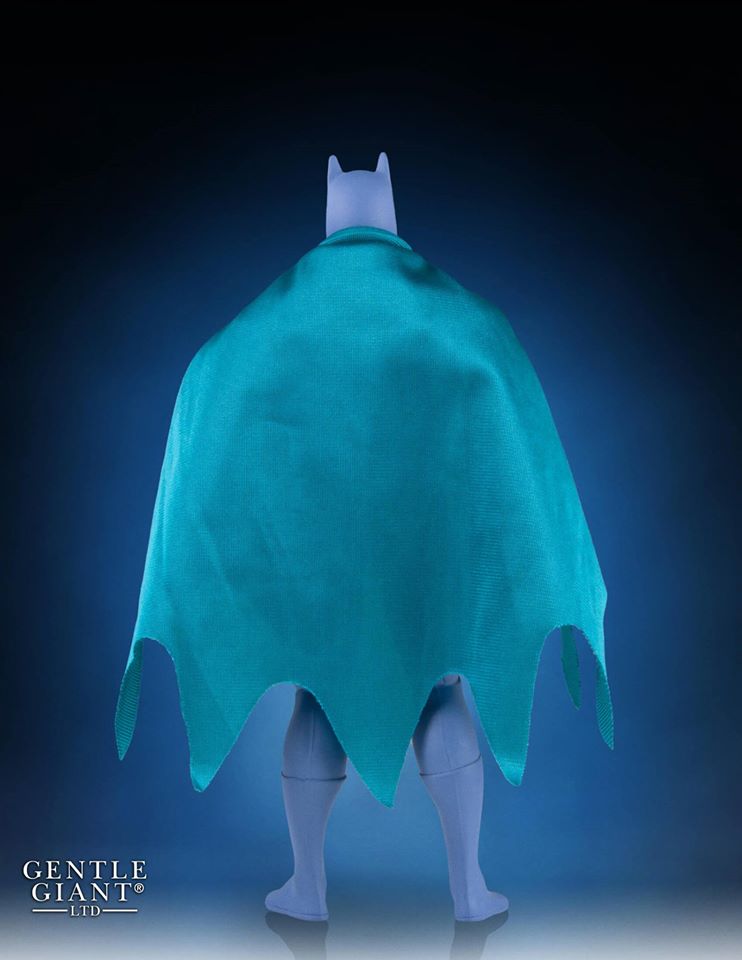 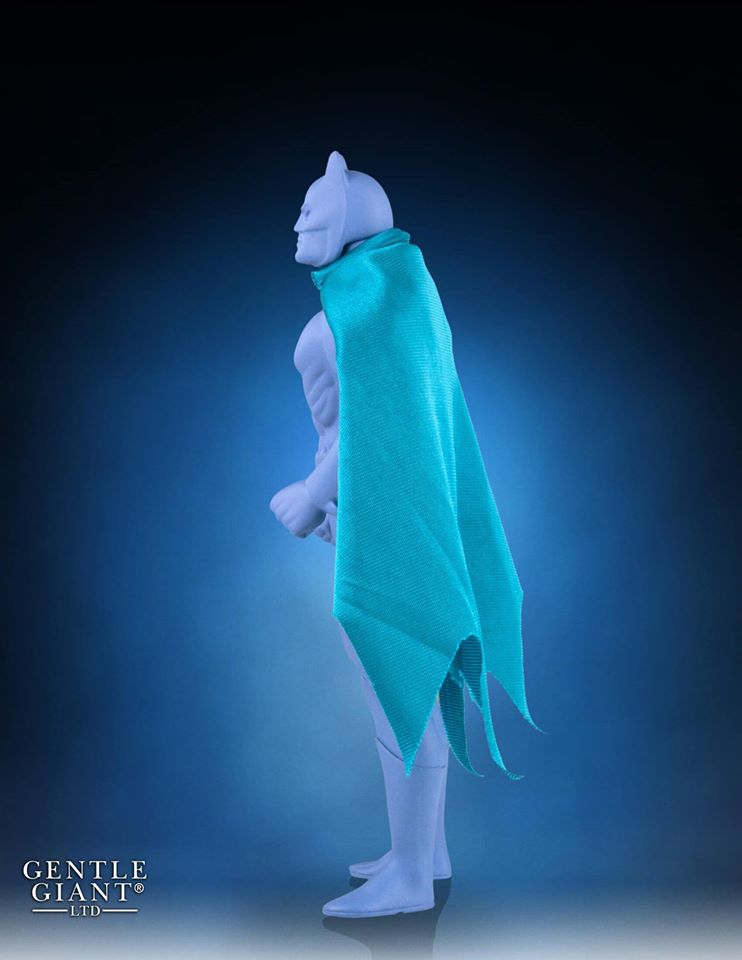 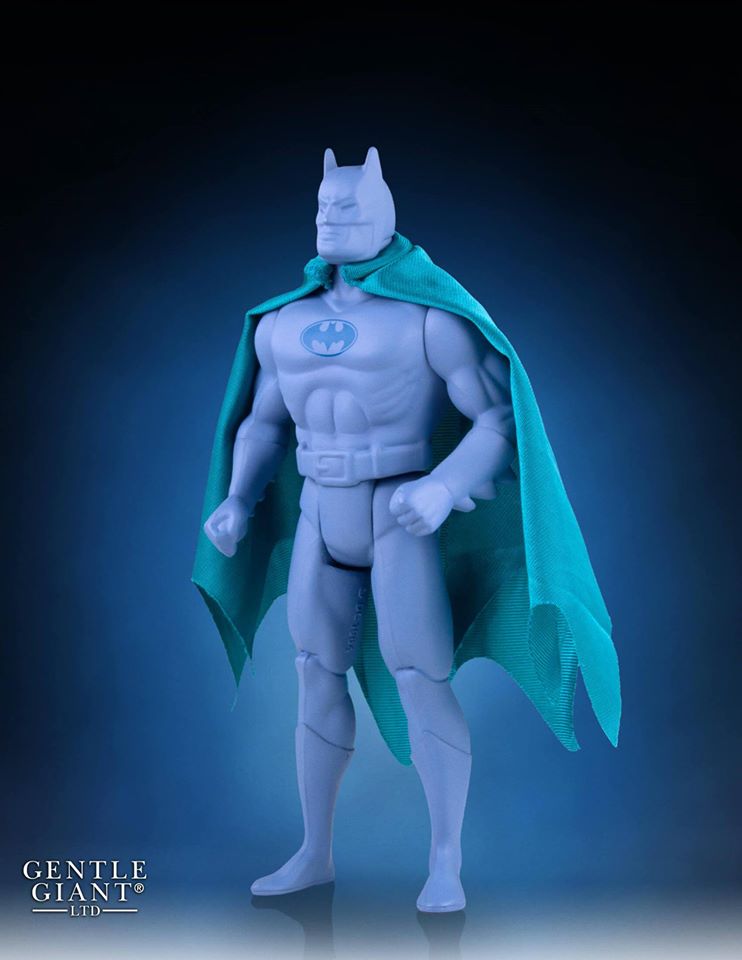 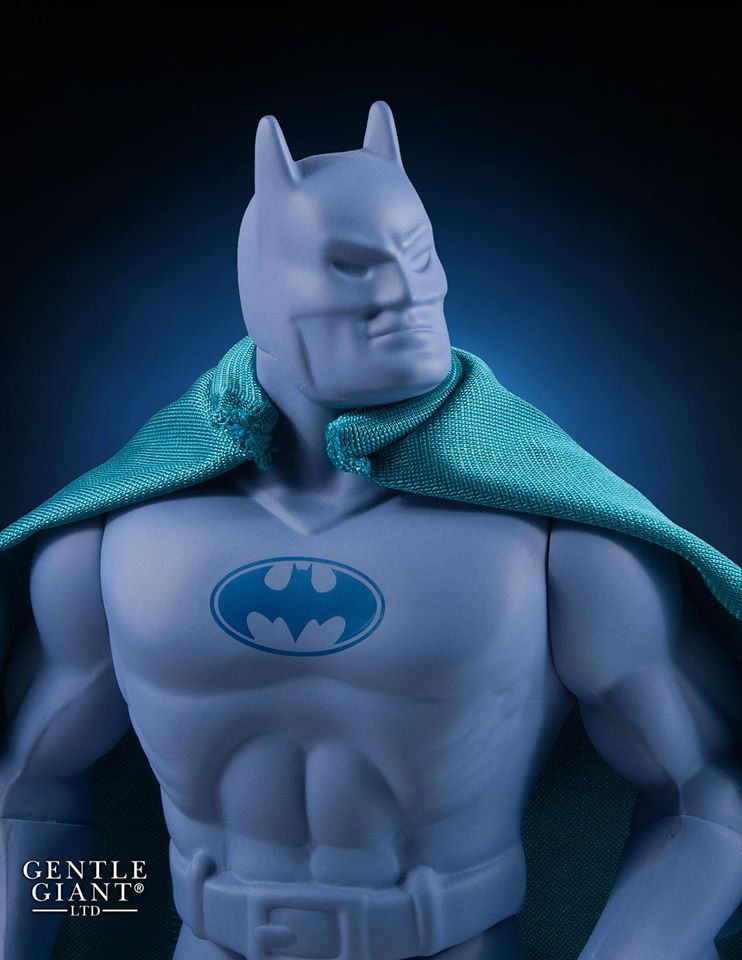 All toys begin with the PROTOTYPE! These figures replicate the appearance of a first look or “first shot” action figure as it would have been developed during the manufacturing process. A true rarity that is highly sought after in the toy collecting world!

The scanning pioneers at Gentle Giant Ltd. used an original mint condition Super Powers figure to make a highly accurate digital model with the use of three dimensional data capture cameras. This digital data was then enlarged to 12” and printed using top of the line 3D Systems machines. Making the final piece an extremely accurate scaled replica, right down to our hero’s iconic fabric cape!

Prototype collecting is a hobby unto itself. Much like collecting art! With this “First Shot” design, Gentle Giant offers both fans and collectors a first look at our Superman collectible and an exciting taste of behind the scenes toy making magic.

To further capture the vintage vibe, Gentle Giant packages their figures on a Kenner themed backer card using all original sourced photos and artwork. Always designed with the collector in mind, the figure comes in a re-sealable plastic outer clam shell for years of enjoyment and display.