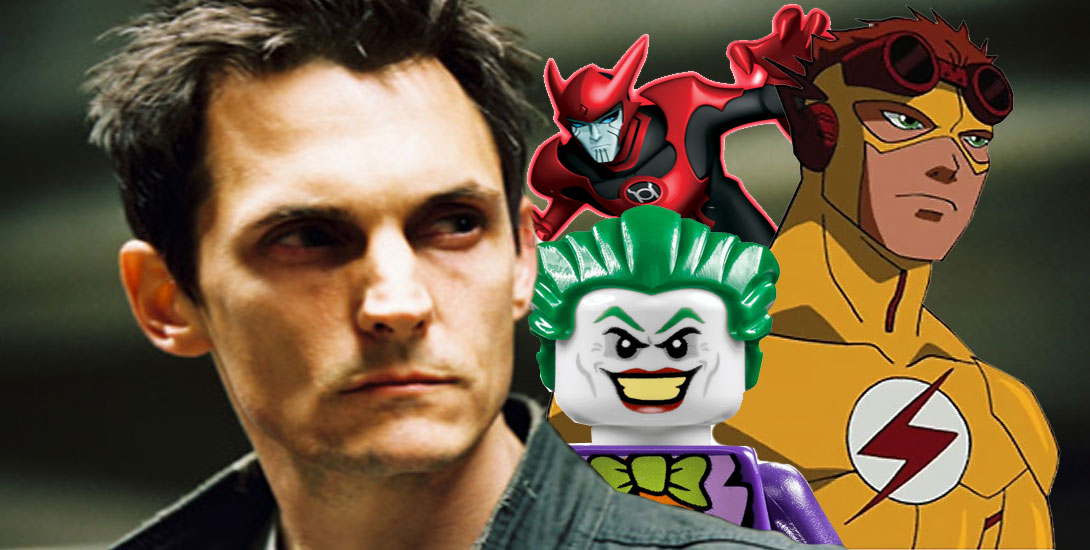 DC Comics News has an exclusive interview with voiceover actor Jason Spisak. He talked via Skype with Assistant Editor Kevin Gunn about his roles as Kid Flash in Young Justice, Razer in Green Lantern: The Animated Series, and his latest role as The Joker (and Spoony) in LEGO DC Comics Super Heroes Justice League: Gotham City Breakout. Also, after the interview, we have a clip from Jason’s YouTube channel in which Jason’s daughter gives him a Joker makeover.

Extra Video – My Dad the Joker