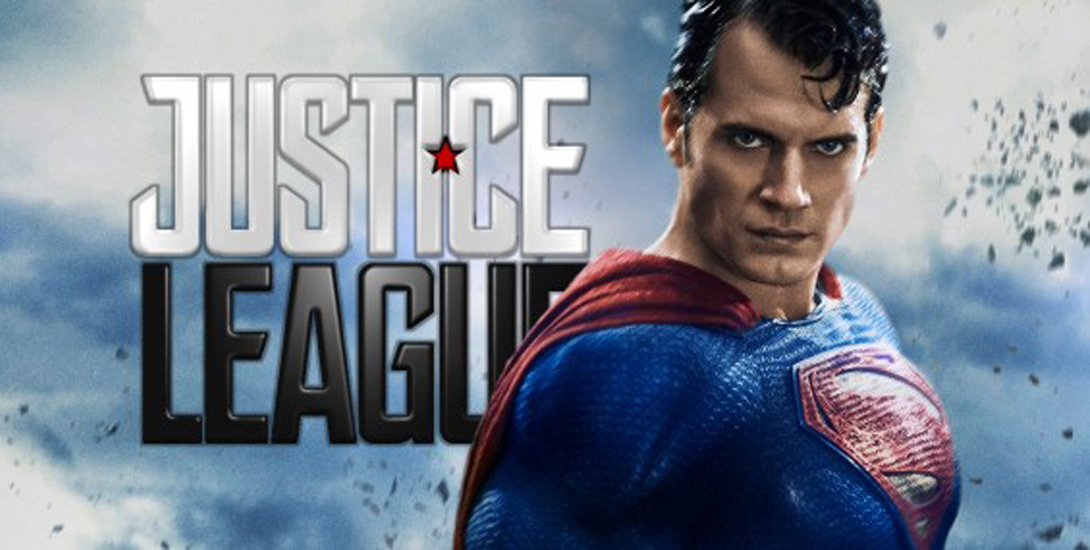 While most people don’t think so, there has been no official word from the cast or crew stating that Superman would be included in the film.

Well, that is, until now.

Zack Snyder released a short video of behind the scenes footage from the Justice League shoot that just wrapped in London (which you can see below). About midway through the video, the Man of Steel himself appears.

Just like that, it’s official: Superman will be in Justice League.

Rumors have been swirling about which Superman would return. Many thought that we would see the black-suited Superman that appeared in the comics, following the death of Superman arc. Others, thought he would keep his original suit from the first two movies. It looks like the latter will be true, at least for a time, but there’s always a possibility that Cavill will be donning more than one suit in the film. Nothing is known about Superman’s story arc in Justice League, so we don’t know if he will actually don multiple suits throughout the film, but he could return in the black, and then switch to his classic look, or the black suit could be missing from the film entirely.