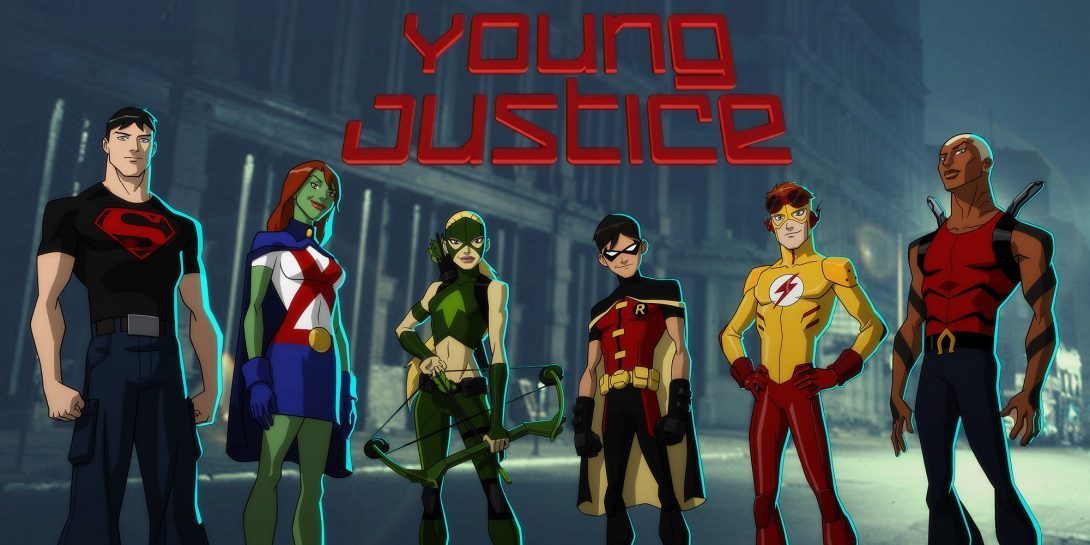 Well DC fans, it’s finally happening!  All of the petitions, Netflix viewings, campaigning, and praying has all paid off…YOUNG JUSTICE IS COMING BACK!!!

Warner Bros. Animation today announced that Young Justice Season 3 has begun production. According to the release, Young Justice Season 3 “promises new twists, turns and dangerous new threats for the team, but most importantly, the opportunity for fans to finally continue the adventures of some of their favorite Super Heroes.”

Warner Bros. Animation did not reveal a release date or a network partner for Young Justice Season 3 at this time but did promise that more details were on the way.

Young Justice was a critically-acclaimed and fan-favorite animated series featuring a large roster of characters from the DC Comics Univers. The series coupled attractive animation and character design with rich, textured, long-form storytelling. Young Justice was watched by 25 million unique viewers in each of its two seasons on Cartoon Network.

“The affection that fans have had for Young Justice, and their rallying cry for more episodes, has always resonated with us,” said Sam Register, President, Warner Bros. Animation and Warner Digital Series, in a statement “We are excited to bring the show back for this loyal fanbase and to provide an opportunity for new viewers to discover this excellent series.”

Producers Brandon Vietti (Batman: Under the Red Hood, Superman: Doomsday) and Greg Weisman (Star Wars Rebels, Gargoyles) will be returning to the series.