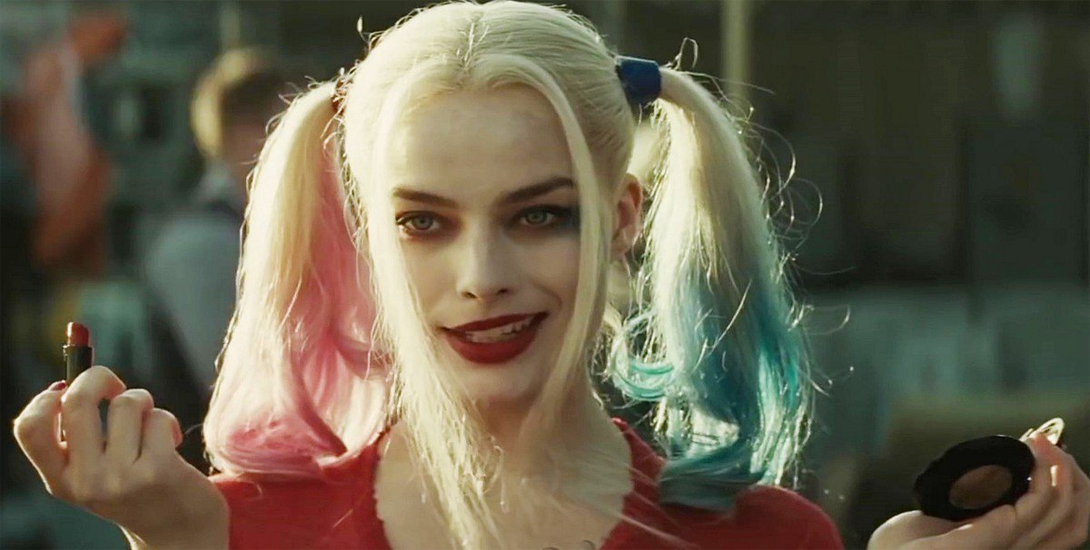 Margot Robbie will be reprising her role as the iconic DC villainHarley Quinn in a new DC film titled, Gotham City Sirens. The film will focus on an “all female” team of villains headed up by Harley Quinn and David Ayer will be back directing and producing the movie.

David Ayer worked on 2016’s Suicide Squad, and while I received mixed reviews the film made plenty of money ($745.6 million globally) and provided Warner Brothers with a more flexible roadmap for the DC Cinematic Universe.

Sirens originated from a DC comic story that honed in the DC female villains from Batman’s rogue gallery. Some of them included Catwoman, Poison Ivy with Harley Quinn part of that group.

Geneva Robertson-Dworet will be writing the screenplay for Gotham City Sirens, she previously worked on Sherlock Holmes 3 and the Tomb Raider remake. Geoff Johns and Jon Berg will play roles in the production side of the upcoming film.

Like Ben Affleck did for his role as Bruce Wayne/Batman, Margot Robbie received a huge positive reaction from the fans in her portrayal of Harley Quinn. While Suicide Squad 2 is on the radar for Warner Bros, including a spin-off focusing on Will Smith’s Deadshot, this film was furthest advanced.