Bat in the Sun Presents: Wonder Woman VS Wolverine 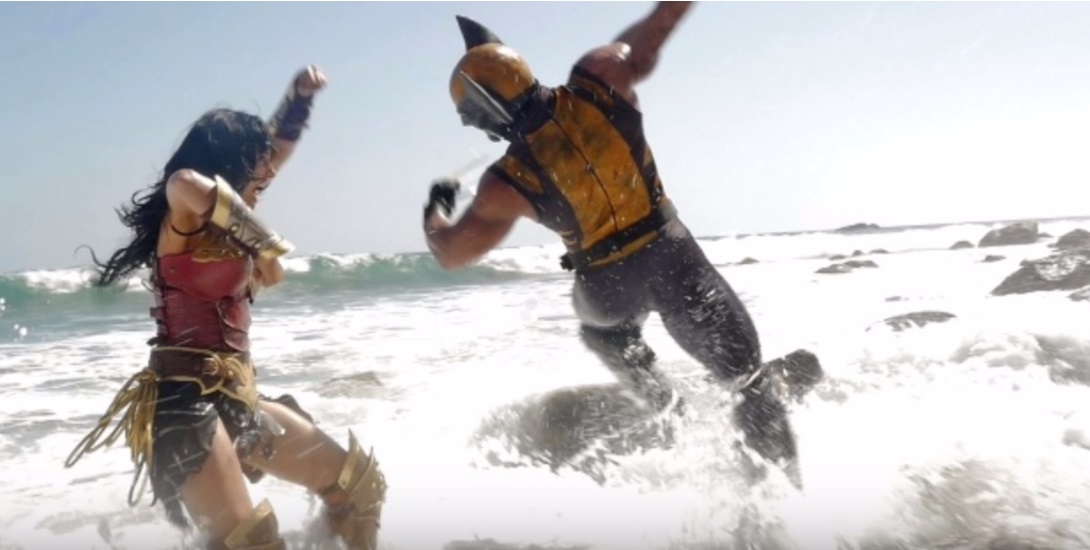 Whether you prefer DC or Marvel, as comic book fans, not a day goes by where we don’t contemplate who would win in a fight between certain characters from both universes. Some fans have dedicated themselves to bringing these fantasies to life; most notably, Batinthesun. For those unfamiliar, Batinthesun is an LA based production studio famous for its fan made short films and Super Power Beat Down segments, in which two characters from different comic book, video game or film universes face off in a gruesome fight to the finish.

Batinthesun’s latest production will really make you “wonder”, what happens when you pit the adamantium-clawed Wolverine against the Justice League’s fearsome Amazon, Wonder Woman? Keep in mind that the results of each Super Power Beat Down are based on votes from fans. If you feel the outcome should have been different, feel free to discuss it in the comments below.

Do you agree with the results? Perhaps you feel the losing character didn’t get a fair shake? Let us know in the comments! 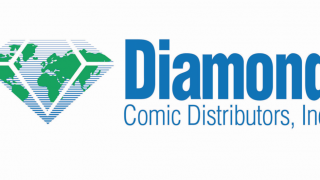