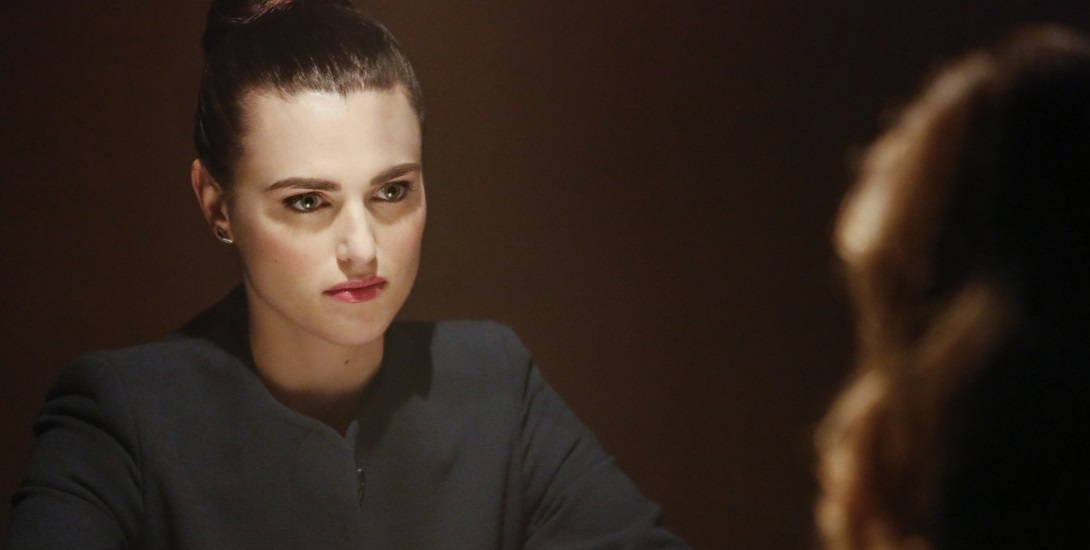 Metallo breaks Lillian out of prison which calls Lena’s loyalties into question.

Why are the Luthors always the most interesting part of Superman-related shows? I have been somewhat tuned out of the last couple of episodes but the second Lena comes back into the fold, I am hooked. This was also the case in Smallville except with Lex instead of Lena. The concept of being torn between destiny and choice is a theme both shows play with and I really like how the show plays with Lena being forced into a predetermined role. There is this societal bias against the Luthors and that bias may force Lena into that role as it seems to have done with Lex in this universe.

We get to see a flashback with Lex and Lena as kids as well as Lionel and Lillian. I really enjoyed getting this family history of the Luthors that helps flesh out both Lena and Lillian. I am really captivated by these characters. Additionally, James gives some history of the relationship between Clark and Lex which I appreciate. James’ point of view on this is understandable because he watched as Clark was betrayed by someone Clark thought to be his friend. It’s all really engaging.

Metallo is a lot more fun to watch in this one. The actor gets to be a lot more over the top and bigoted which was fun to watch. He was also more intimidating than he was last time.

Kara’s faith in Lena is very endearing. I’ve been frustrated with Kara lately but she won me back over in this episode. I love her optimism and faith in people. Despite some evidence against Lena, Kara does not doubt her which makes her insanely likeable.

Cyborg Hank Henshaw looks terrible. His cyborg face looks like if SyFy decided to do a cheap remake of Phantom of the Opera. It’s really distracting especially in an episode that has some really impressive effects.

The stuff between Mon-El and Kara is still tedious. Kara has a chance to tell Mon-El how she feels and doesn’t take it until the last minute of the episode. I don’t buy her excuse for it at the end. It just feels like the writers are dragging it out for “drama.” It’s a romance story. Why can’t they just date? It works for Alex and Maggie.

I’m really happy with this episode. The show has been disappointing since it came back from the winter break. But this episode is a lot of fun. I love Lena and the Luthor history and was a lot of fun to watch. It’s an engaging story with interesting themes and ideas about one’s place in society and roles we are potentially forced into based on family and expectations. Kara’s a lot more likeable and there’s some cool action. Hopefully, the shows sticks with the Luthors because they make it come alive.