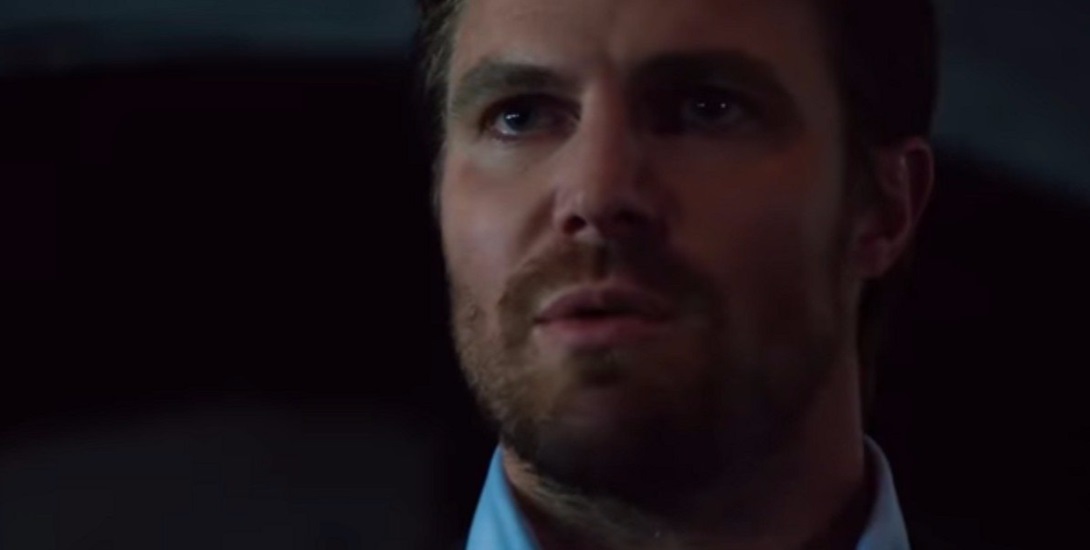 The CW has released a trailer for next week’s episode of Arrow, titled “Disbanded.” After recovering from the brutal mental and physical torture he received during his previous encounter with Adrian Chase, Oliver seeks the assistance of the Bratva to end Chase’s life.

OLIVER CALLS ON THE BRATVA FOR HELP – Diggle (David Ramsey) and Felicity (Emily Bett Rickards) are shocked by Oliver’s (Stephen Amell) decision to call on the Bratva to help take down Prometheus (Josh Segurra). Concerned the Bratva may overstep, Diggle has a hard conversation with Oliver about what happens if things go south. Meanwhile, Felicity learns something shocking at Helix. J.J. Makaro directed the episode written by Rebecca Bellotto (#518). Original airdate 3/29/2017.