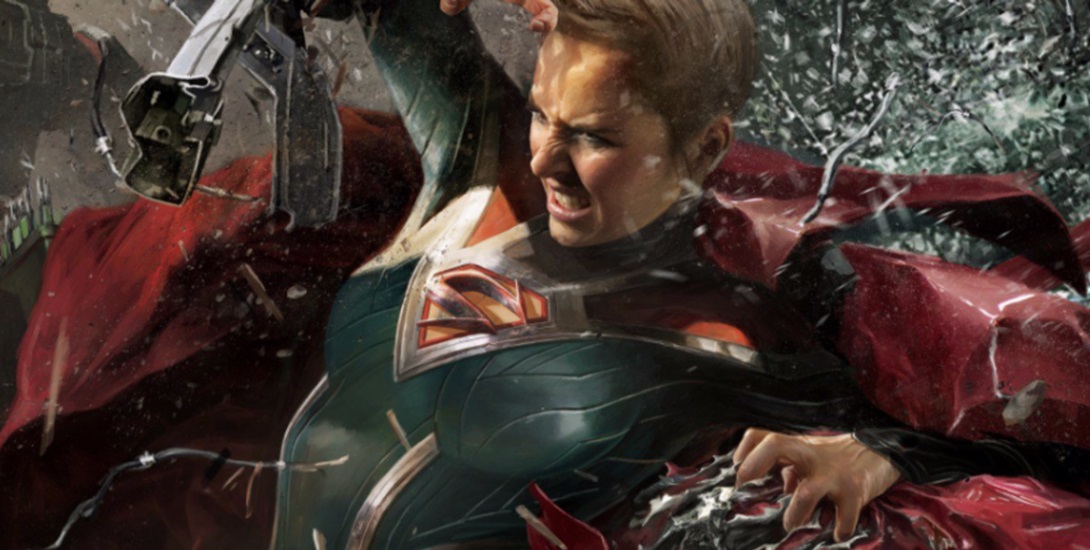 Warner Bros. Games has released the third installment in the “Shattered Alliances” series of promo videos for the upcoming DC Comics video game, Injustice 2. The video centers around Supergirl as she recalls the destruction of Krypton and attempts to convince her cousin, Superman, to rethink his actions.

Check out “Shattered Alliances Part 3” in the video below:

Injustice 2 will be available in stores and for digital download on PS4, Xbox One and PC on May 16.